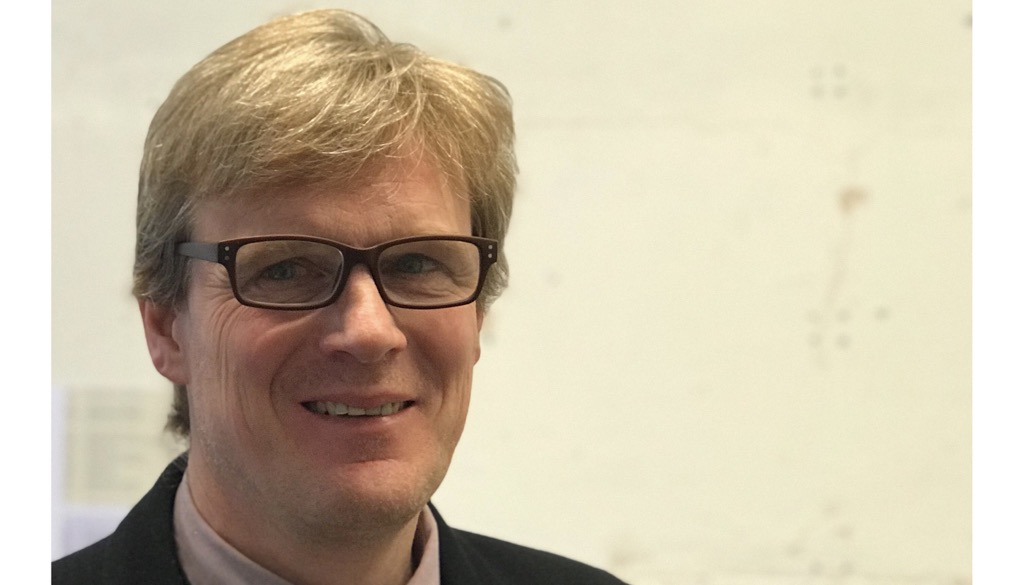 Guy Garden is standing as your Liberal Democrat candidate for Headington Hill and Northway in the City Council elections in May.

Guy first moved to Oxford in 1987 as a teenager, living and working in Headington. He returned again in 2002 after 11 years working abroad and has lived here with his family ever since. His children have attended local primary and secondary schools and his wife has worked in the local NHS.

Guy is currently a secondary school teacher in High Wycombe and is passionate about encouraging children to reach their full potential. He has set up various clubs for children there including a free Breakfast Club which helps provide a start to the day for 150 pupils. While studying he volunteered as a coach at Oxford City Athletics Club.

Guy is particularly interested in Housing, Education and the Environment.