On 29th July, after 13 months and many improvements to the detailed plans, David Wilson Homes were granted planning permission to build 200 homes between Wootton Road and Tilsley Park. 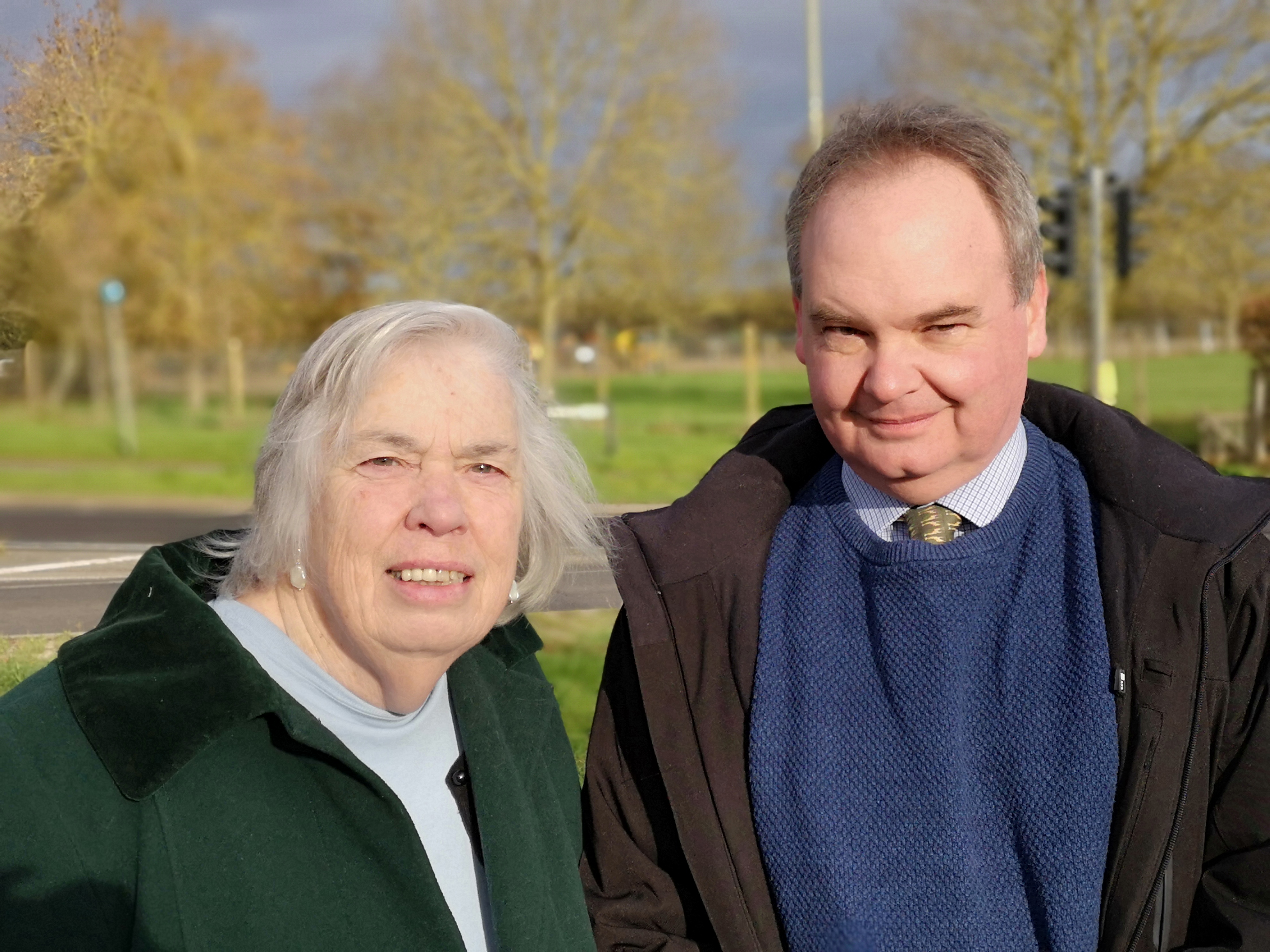 Since taking control of the council last May the new Lib Dem run council has been focused on ensuring what is built is the best is can possibly be for new and existing residents and the environment.

County Councillor Emily Smith addresses the committee welcoming the inclusion of electric Vehicle charging points, redistributing the affordable housing around the site and away from the A34 and got the committee to agree to some landscape changes to include bollards to stop parking on the greenspaces, but asked why there was no developer contribution for Long furlong Medical Centre which is already stretched.

“I was told that contributions to health care should have been included as part outline planning permission agreed two years ago and it is now too late to negotiate a section 106 agreement for the Dr Surgery” Cllr Smith explained after the meeting “there is a chance that some of the community Infrastructure Levy that developers have to pay could be given to the surgery but the planning committee could not insure this. Local Councillors will keep working on a solution, but I cannot understand why funding for health services was not agreed in 2018”

“While measures have been put in place to protect residents from noise and air pollution while in their house and gardens, the green spaces close to the A34 remain a concern. I am making the case for Air Quality monitoring devices to be installed here to measure pollution levels close to the A34 as happens in Botley” said Cllr Foulsham.

Recognising there is funding to support cycle routes, improvements to Wootton Road Roundabout and to reinstate a bus service along Dunmore Road, Cllr Margaret Crick argued that the bus needs to be up and running as quickly as possible for people around Dunmore Road now as well as reducing the need for new residents to use their cars.

The local Liberal Democrats working with Layla Moran MP continue to push the County Council and Highways England to build the Lodge Hill Slips as soon as possible before too many houses are built. 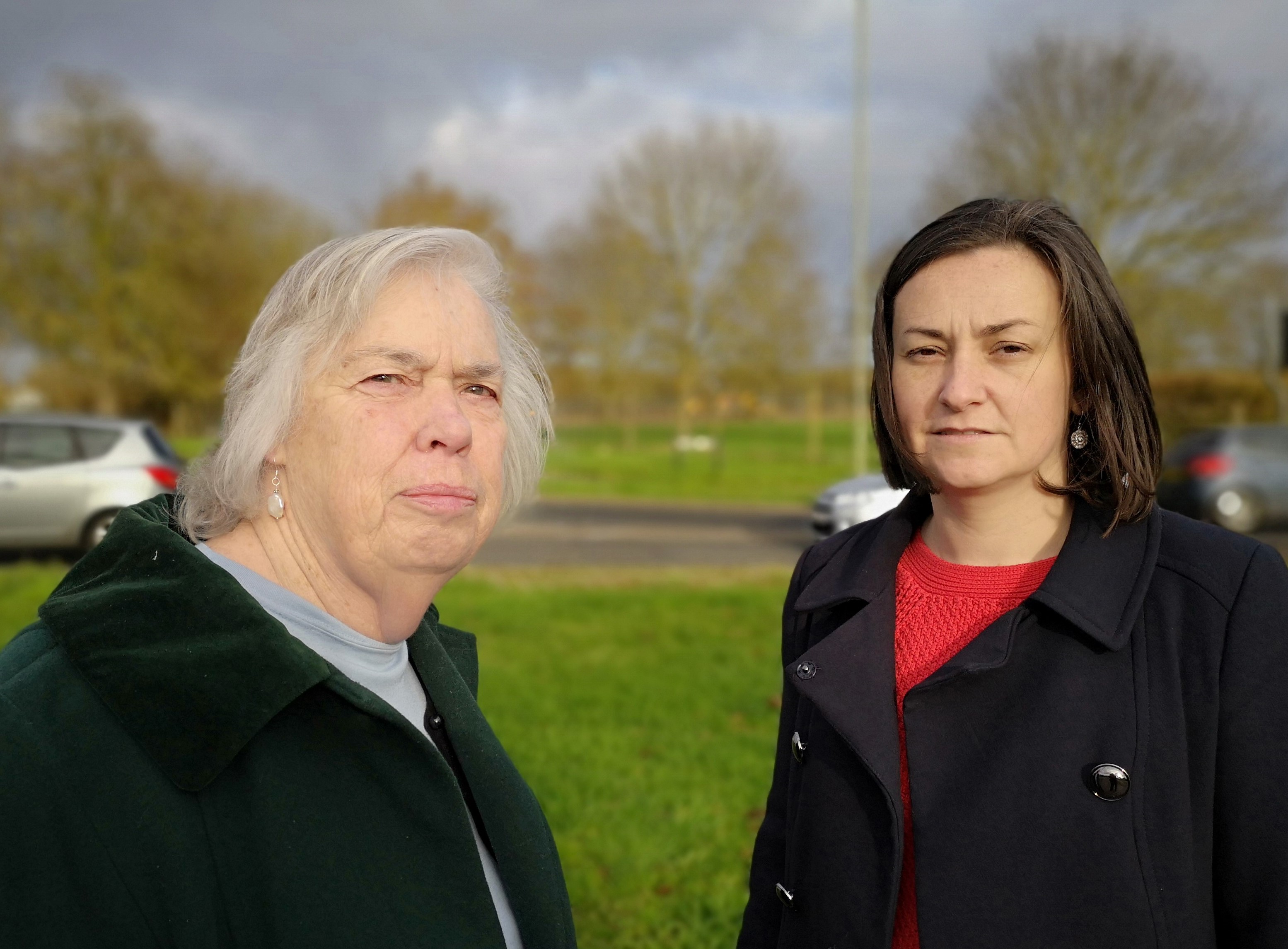