Improving our buses and railways, with Lord Bradshaw: Zoom event

Liberal Democrat peer Lord Bill Bradshaw will talk to us on Zoom about his work on the National Bus Strategy and his insights on improving public transport, gained during his career managing railways and buses. 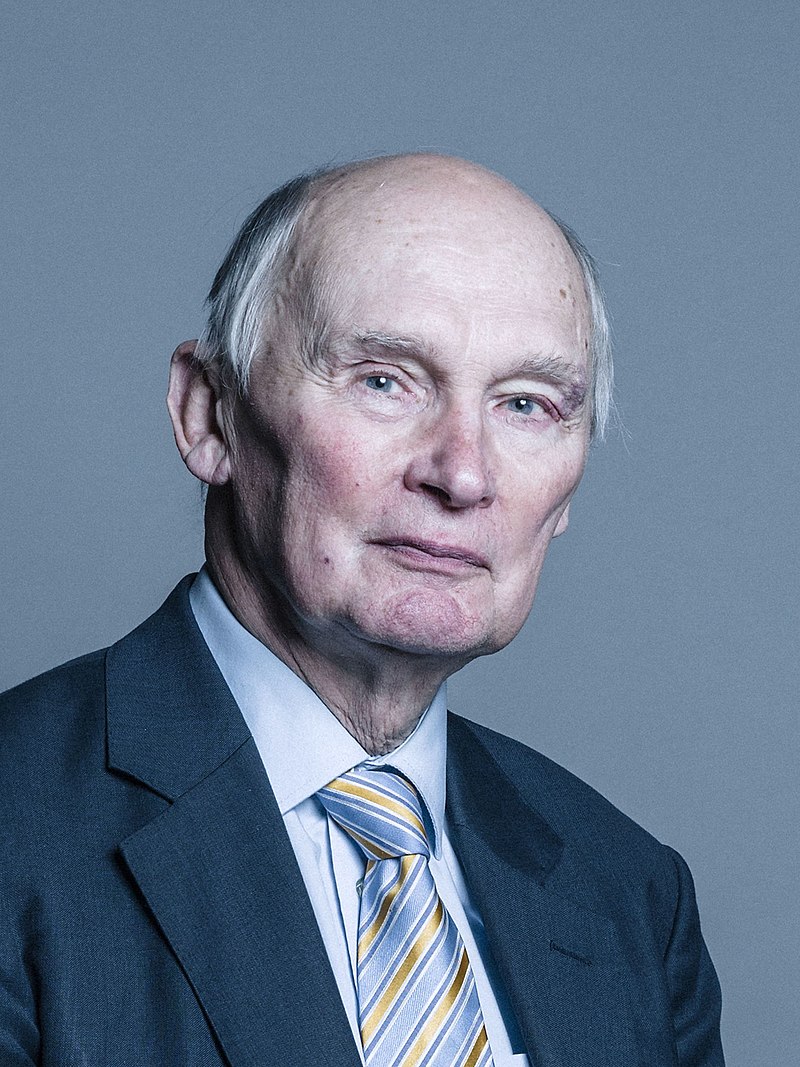 Bill Bradshaw lives in Wallingford and was a county councillor from 1999 to 2008.

After National Service from 1957 to 1959, he worked for British Rail from 1959 to 1985, starting as a management trainee in the Western Region and rising to the post of Director Policy Unit in 1980, and General Manager of British Rail Western Region 1983.

After leaving British Rail, he was Professor of Transport Management at the University of Salford from 1986 to 1992, a fellow of Wolfson College, Oxford, and Chairman of Ulsterbus and Citybus Ltd in Belfast from 1987 to 1993. He was a special adviser to the House of Commons Transport Select committee from 1992 to 1997.

He was created a Life peer as Baron Bradshaw, of Wallingford in the County of Oxfordshire on 22 July 1999.