Jake Acock is standing in the Oxfordshire County Council elections on 4 May 2017 as the Liberal Democrat candidate for the county division of Witney South & Central. 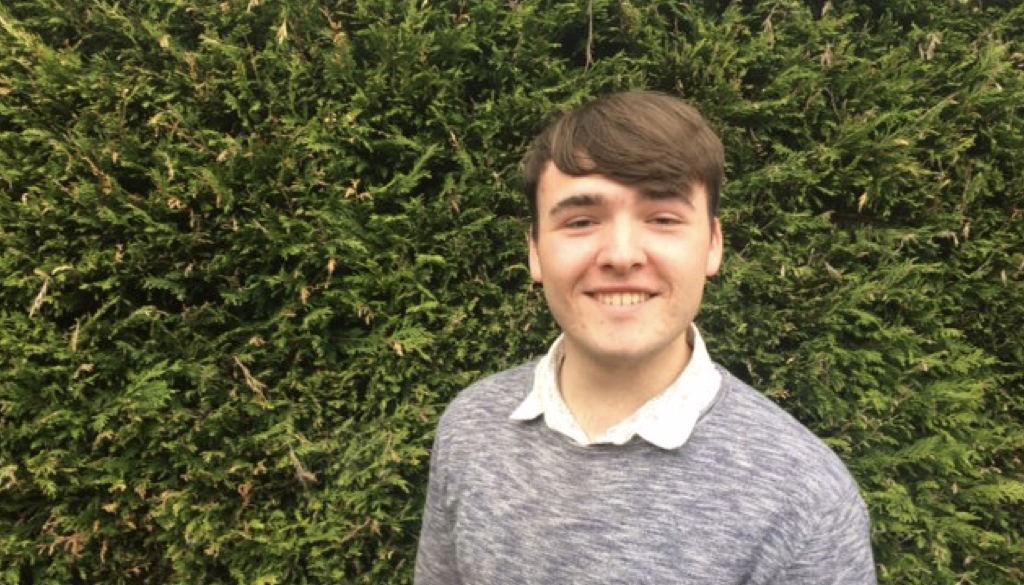 Jake has always lived in West Oxfordshire. He is standing for Witney South & Central.

Over the past few years, Jake has given his all to help local people and the community. In 2013 and 2014, Jake organised the Leafield village fete, which was a resounding success and raised over £4,000 for village charities and groups. Recently, Jake has been working with Young Carers and has created a professional training video for social services. As Jake was a young carer, he learnt how to cope in times of adversity and has learnt how to help people with mental health issues.

If you vote for Jake Acock on May 4th, you will be voting for a person who understands what a compassionate society is. He will fight for everyone, no matter what the problem is.