The Jericho LTN (Low Traffic Neighbourhood) recently successfully crowdfunded the next stage of the LTN project. Liberal Democrat Councillor for St Margaret's, Tom Landell Mills, pledged £1,000 from his Community Infrastructure Levy budget, with the volunteer group successfully raising the remainder of the funds. 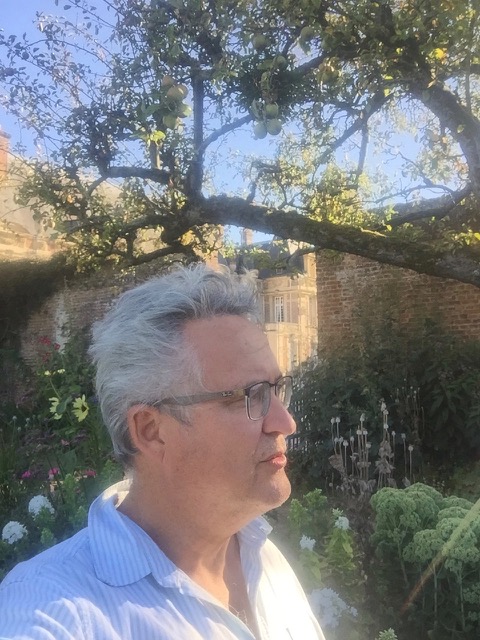 The money will be used to hire the lead technical consultant on the Waltham Forest Low Traffic Neighbourhood scheme in London to review and appraise the scheme. When completed, it will replace the temporary closure of Walton Street with several modal filters (barriers that permit pedestrian and cycle traffic but not motor vehicles), and Walton Street itself will be pedestrianised between Juxon Street and Jericho Health Centre. The end goal is to eliminate through traffic from the area and maximise space for pedestrians, cyclists, also allowing restaurants and cafes to use pavement space to improve their capacity during the summer months.

The Oxford Liberal Democrats support this ambitious plan to improve the use of public space and encourage active travel. We are however aware that support in the area is not universal, and will ensure that people's views are properly taken into account as the final plans take shape. Councillor Landell Mills said "Though the overwhelming majority of people welcome the scheme, we need to explore people's objections. Long term, I think it'll boost shopping and make Jericho and Walton Street even more attractive."

More detail can be found in the Oxford Mail's writeup of the story.