Jerry Avery MBE is standing in the Oxfordshire County Council elections on 4 May 2017 as the Liberal Democrat candidate for the county division of Kingston & Cumnor. 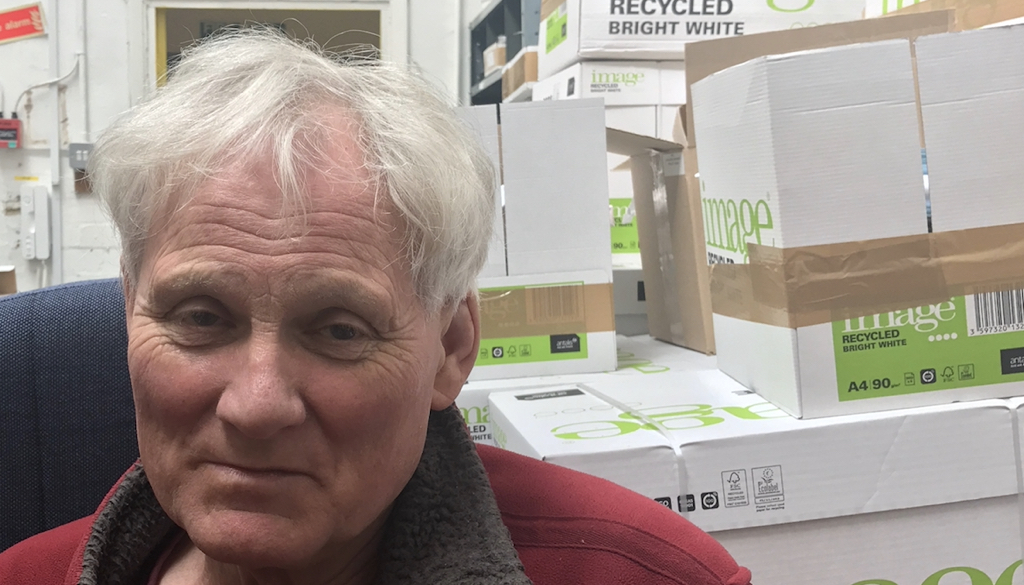 Jerry is a hard-working local campaigner who keeps in touch all years round.

The Tories have slashed local services,are building on our Green Belt and have left our roads in a state.

Labour and the Greens can’t win here. Only Jerry Avery can beat the Conservatives in Kingston & Cumnor.

Jerry says, "After leaving university I worked in Further Education for a number of years and at the same time pursued a part-time military career, during which I completed three operational tours. I left the army as a Major having transfered to the Royal Auxiliary Air Force and left as a Squadron Leader in 2006. I then spent seven years at the Ministry of Defence.

Since retiring I have worked as a volunteer for the Oxford Food Bank because I want to do something meaningful and tangible to help the less-fortunate in our society. As a councillor I will listen to all residents and do my utmost to help them with their concerns."