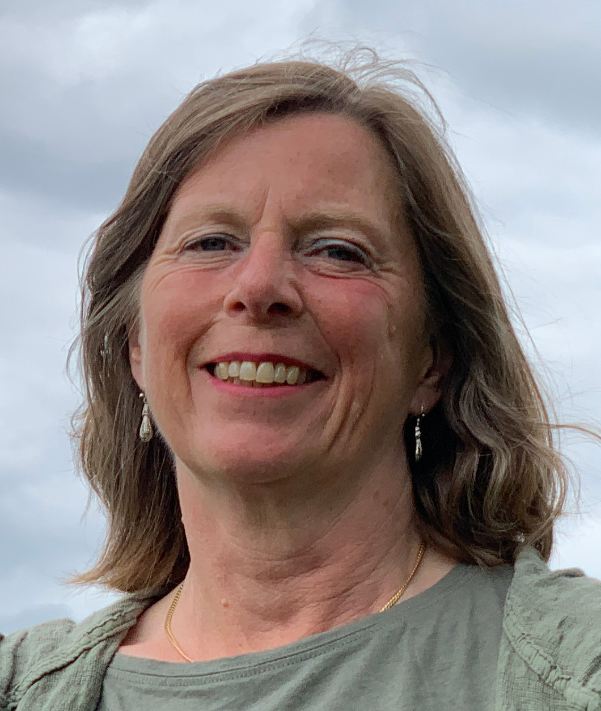 Jo is a Chartered Secretary, and studied as a lawyer, currently working in the Charity sector for a grant funder which gives her a wide appreciation of the issues and challenges faced by many living in a multi-cultural City. Jo grew up in Buckinghamshire and moved to Oxford in 1997 after many years living in London.

She now lives in East Oxford with her husband and two daughters. Jo is an ardent European and joined Oxford for Europe, where she is Secretary, shortly after the 2016 referendum and has been campaigning ever since, speaking at public meetings, most notably at a major public event at the Town Hall in 2019, running street stalls, and marching for a Peoples’ Vote.

Since Brexit, she has been working with groups supporting EU citizens living in Oxford and continues to highlight the disadvantages of leaving Europe via virtual meetings and social media.