Boris Johnson has broken the rules and lied to Parliament and the country, it is clear to so many that he must now resign.

Yet Henley’s MP, John Howell, is refusing to take action on the issue and has refused to comment.

The local Lib Dems understand the anger people are feeling and believe it is time for Boris Johnson to resign.

Add your name to the petition below. 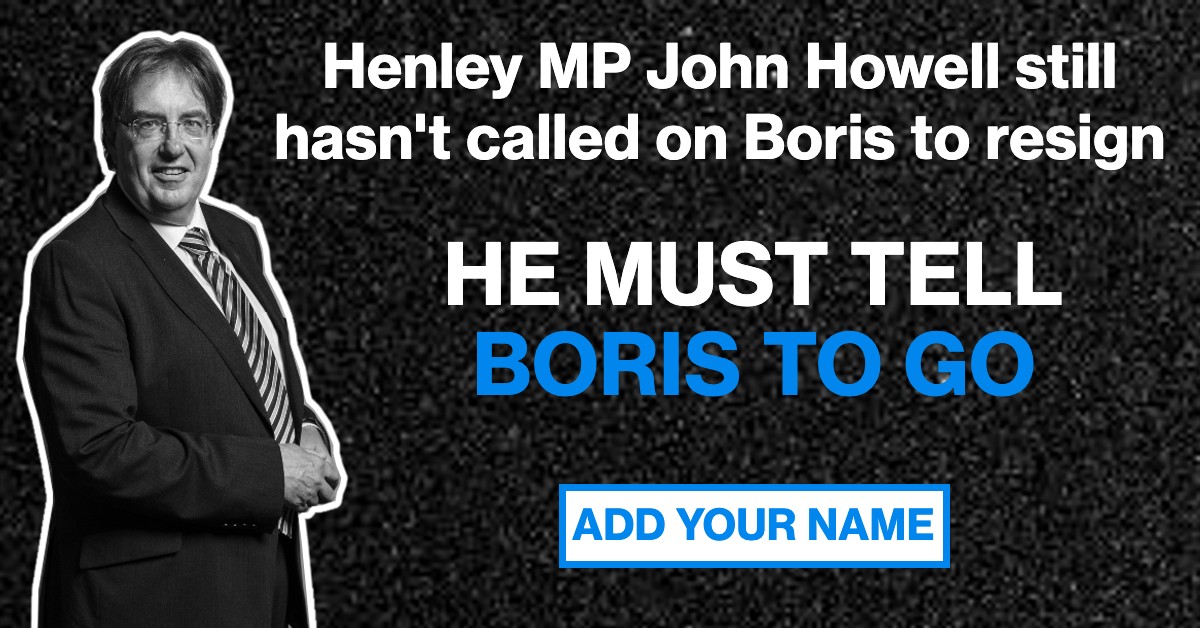