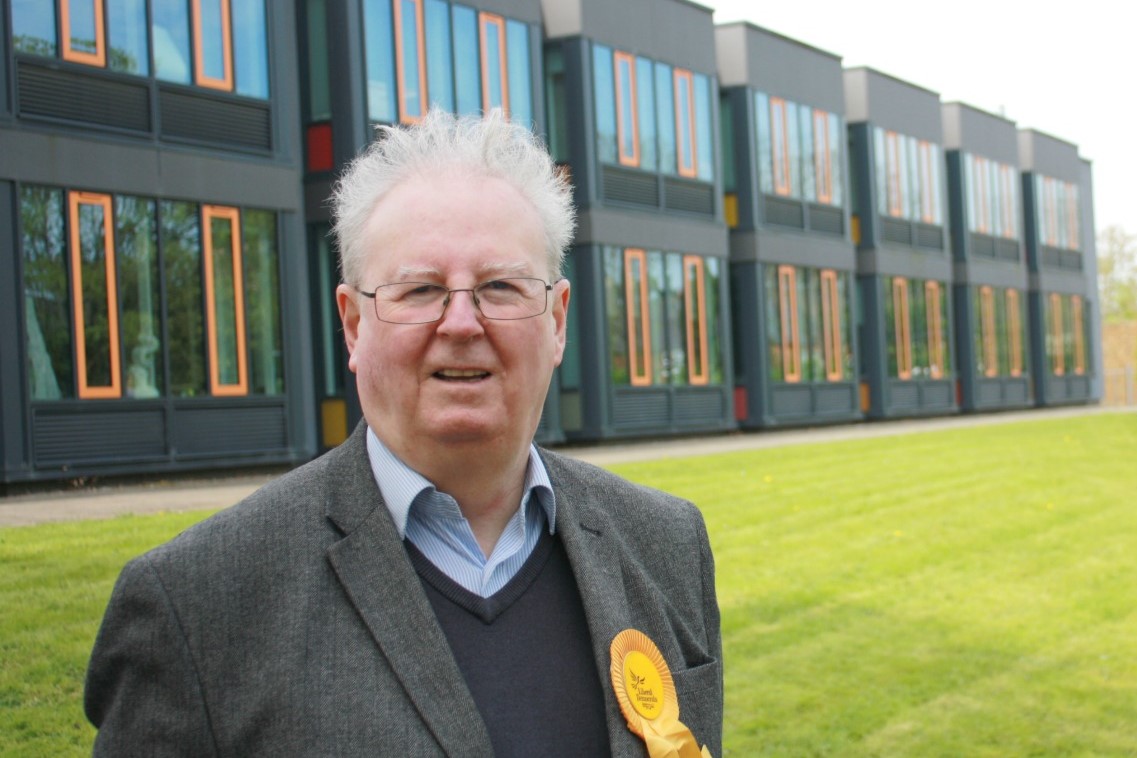 Cllr John Howson has represented the St Margaret's area of north Oxford as County Councillor since the boundary changes in 2013. He is currently Vice-Chair of both the County Council and the Education Scrutiny Committee.

He has lived in Oxford since 1979. After a career in education as a teacher, lecturer, government adviser, columnist and business owner, John resigned as a Magistrate and was elected as a County Councillor. On Oxfordshire County Council he has campaigned for better funding for schools and to close the attainment gap between different groups.

Locally, he has supported all three state schools in his division, with funding for solar panels; additional laptops and automatic speed warning signs.

John has an active Facebook page for his council work and has asked more questions than most councillors. John is also the Lib Dem candidate for Police and Crime Commissioner in the Thames Valley.

John Howson is your County Council candidate for St Margaret's
Do you like this page?