Judy Roberts is standing in the Oxfordshire County Council on 4 May 2017 as the Liberal Democrat candidate for the county division of North Hinksey. 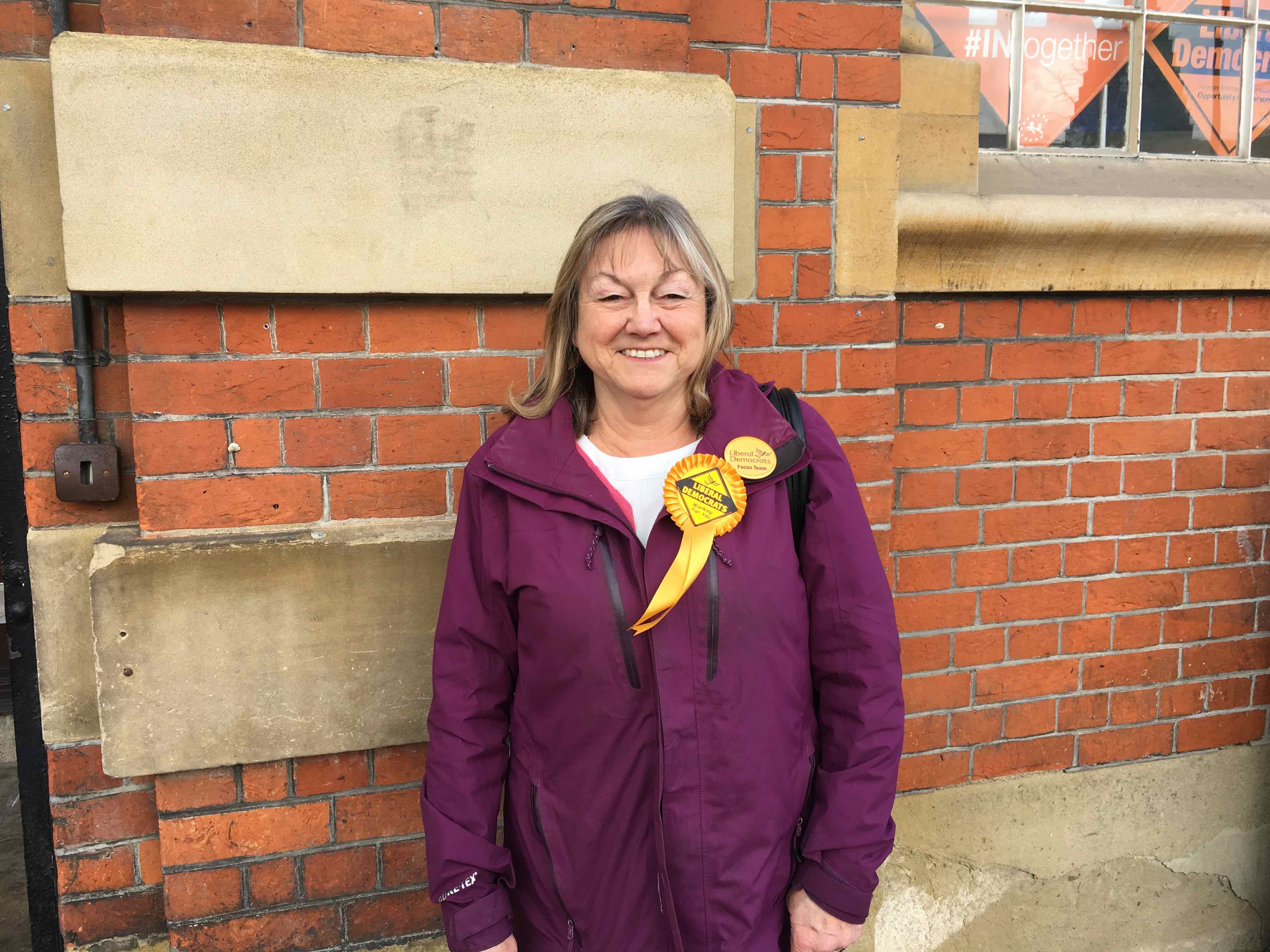 For the last ten years, Judy has served on Cumnor Parish Council and the Vale of White Horse District Council and is now standing for Oxfordshire County Council in the North Hinksey Division.

If elected, Judy will be able to continue Cllr Janet Godden’s hard work, who after 24 years of dedicated service, has decided to stand down. She is one of the governors of Botley School, who are working with parents and staff to regain our Good Ofsted Inspection rating and are aiming at an Outstanding rating at the next inspection.

Judy is passionate about sport and, as the Chair of the Recreation and Playing Fields Committee for the Parish Council, she was instrumental in raising the funds for and planning the Play Parks at both Pinnocks Way and The Glebe. Locally, she is also Chair of the Fogwell Road Pavilion Management Committee and Chair of the Trustees for the Dean Court Community Centre, helping to keep these facilities available for the residents. A new member of staff for the Vale Leisure team has been budgeted for so that they can work with the funds received from the West Way development to provide new leisure facilities in the North Hinksey parish.

As part of the community, Judy has been heavily involved in the West Way Shopping Area redevelopment since 2010: they have all worked really hard with the developers to achieve planning permission, which was approved in 2016. There is still much work to be done to ensure that all the conditions that were imposed will be adhered to and that the shopping environment is kept acceptable until the new shops open alongside the existing 1930’s Elms Parade producing a distinctive, vibrant and useful shopping area that we can all enjoy.

New homes are necessary for our increasing population and Judy has been promoting affordable housing, especially in the building schemes in North Hinksey and Cumnor. The West Way developers are putting £2 million into affordable housing which is prioritised for developments within these two parishes. With the approval of the Vale Local Plan Part 1, Judy represented Cumnor at the Inspection Hearings where, alongside many other community organisations, we persuaded the Planning Inspectorate to replace 22 sites back into the Green Belt as they did not have strategic housing developments allocated to them. The battle is not over yet as some sites may be allocated for housing as part of the Vale’s Local Plan Part 2, which is aimed at approval in 2018.