Julian Cooper is standing in the Oxfordshire County Council elections on 4 May 2017 as the Liberal Democrat candidate for the county division of Woodstock. 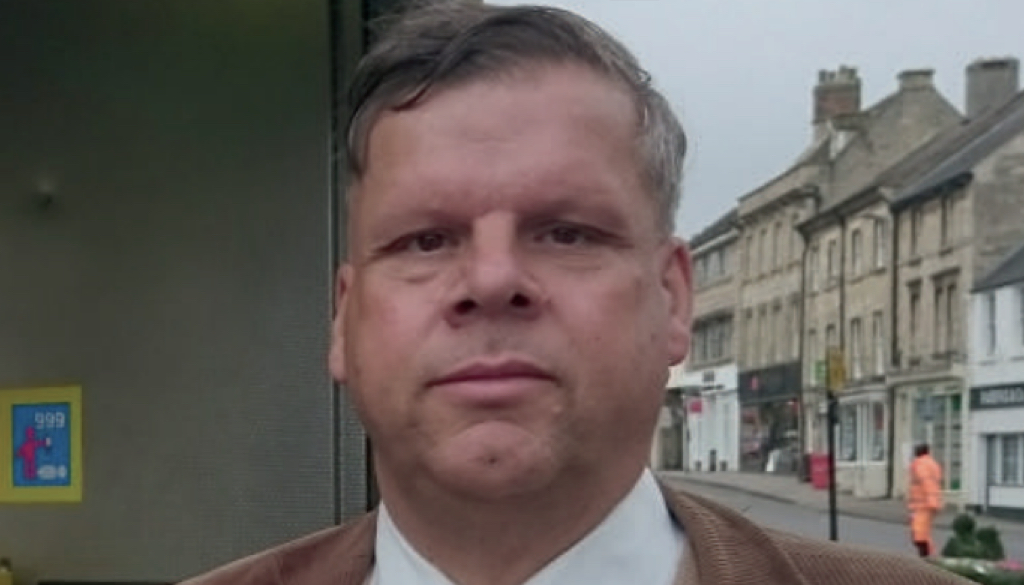 Julian has been an effective and hard-working district councillor and more and more local residents say they will be voting for him in the County Council election too.

Julian lives locally in Woodstock and has a strong track record of campaigning on the issues that really matter to local residents. He has been vocal in his concerns about the scale of development proposed by Blenheim Estates that is being supported by the Conservative-run district council.

Julian supports Chipping Norton Hospital and is backing the Lib Dem plan to spend an extra £10 million to resurface the worst local roads. He wants to ensure that the extra Council Tax raised for adult social care is actually spent on it.

He is also very concerned about the impact of Conservative funding plans on local school budgets, with most West Oxfordshire schools set to be losers under the proposals.