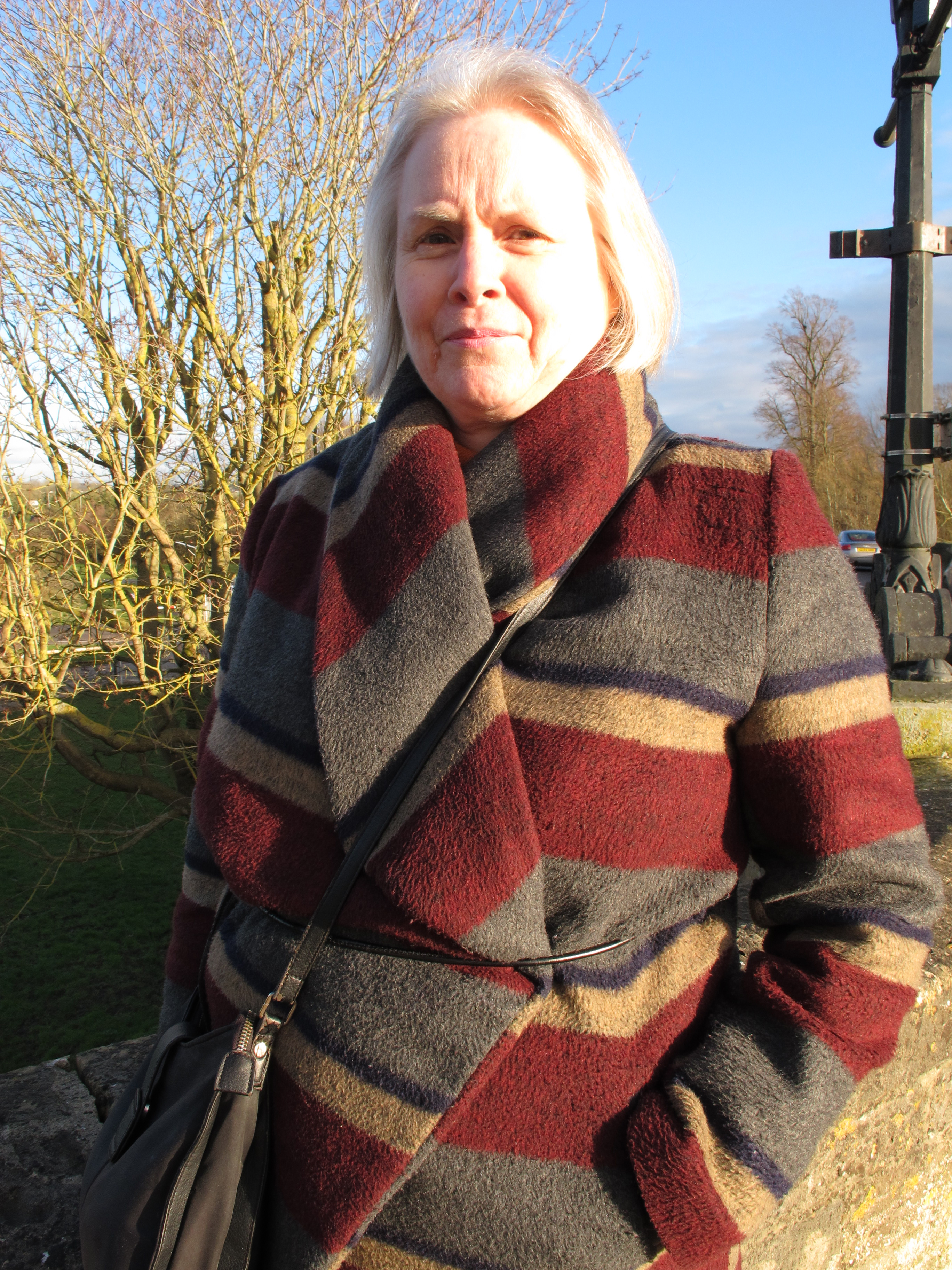 Katharine Keats-Rohan is a town councillor, elected in September 2019. She's keen to take on a wider roll for the benefit of the surrounding are, with a focus on primary care and secondary schools.

She is an experienced campaigner, helping Liberal Democrat candidates in the District Council elections in 2019, the European elections and the General Election of the same year. She is also in support of the successful Green candidate representing Wallingford on the County Council.