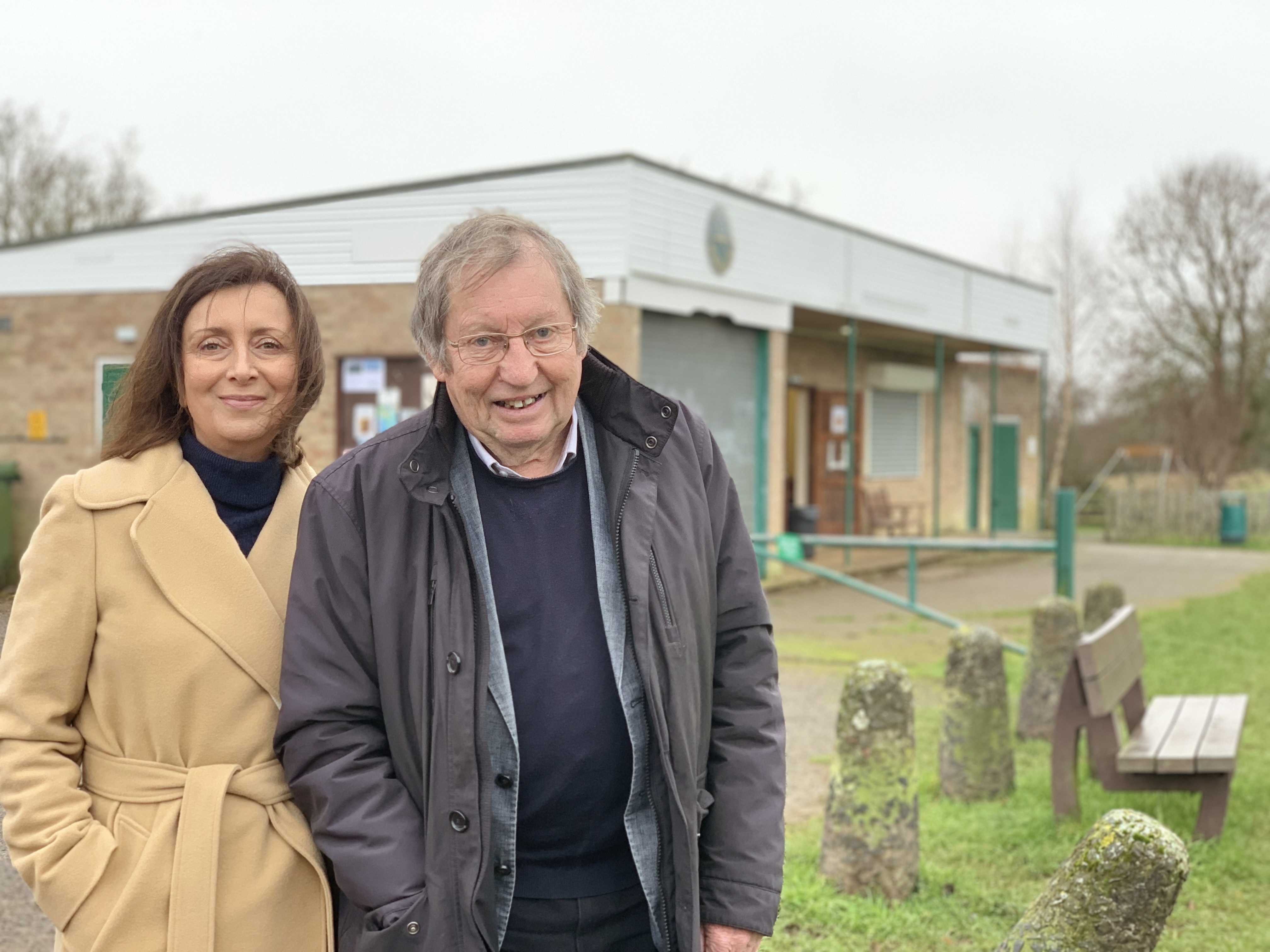 Bob is an experienced Councillor, with a solid record for getting things done in spite of pressure from central government on local
budgets.

Green issues are a significant priority and he has been pursuing issues such as an Oxfordshire-wide cycle track, the electrification of the railway line from Didcot to Oxford.

Bob Johnston opposes the proposed Oxford to Cambridge Expressway and believes that we should be prioritising
the introduction of East to West Rail.

Outside politics his main interests are gardening and travel. He greatly enjoys time spent with his granddaughters, who live in London.

Diana lives in Kennington, where she moved 10 years ago. She works in IT business and cares deeply about local communities and
environment protection.

She was involved in the controversial Silver Trees sale dispute, where she fought to keep Kennington safe.

Since, Diana got involved in local politics during local and General Elections 2017 helping Layla Moran to get elected and Bob Johnston in his work for our communities.

If elected, Diana will bring enthusiasm, her business background and fresh ideas to handle local issues and help the Kennington and Radley communities in their daily lives.