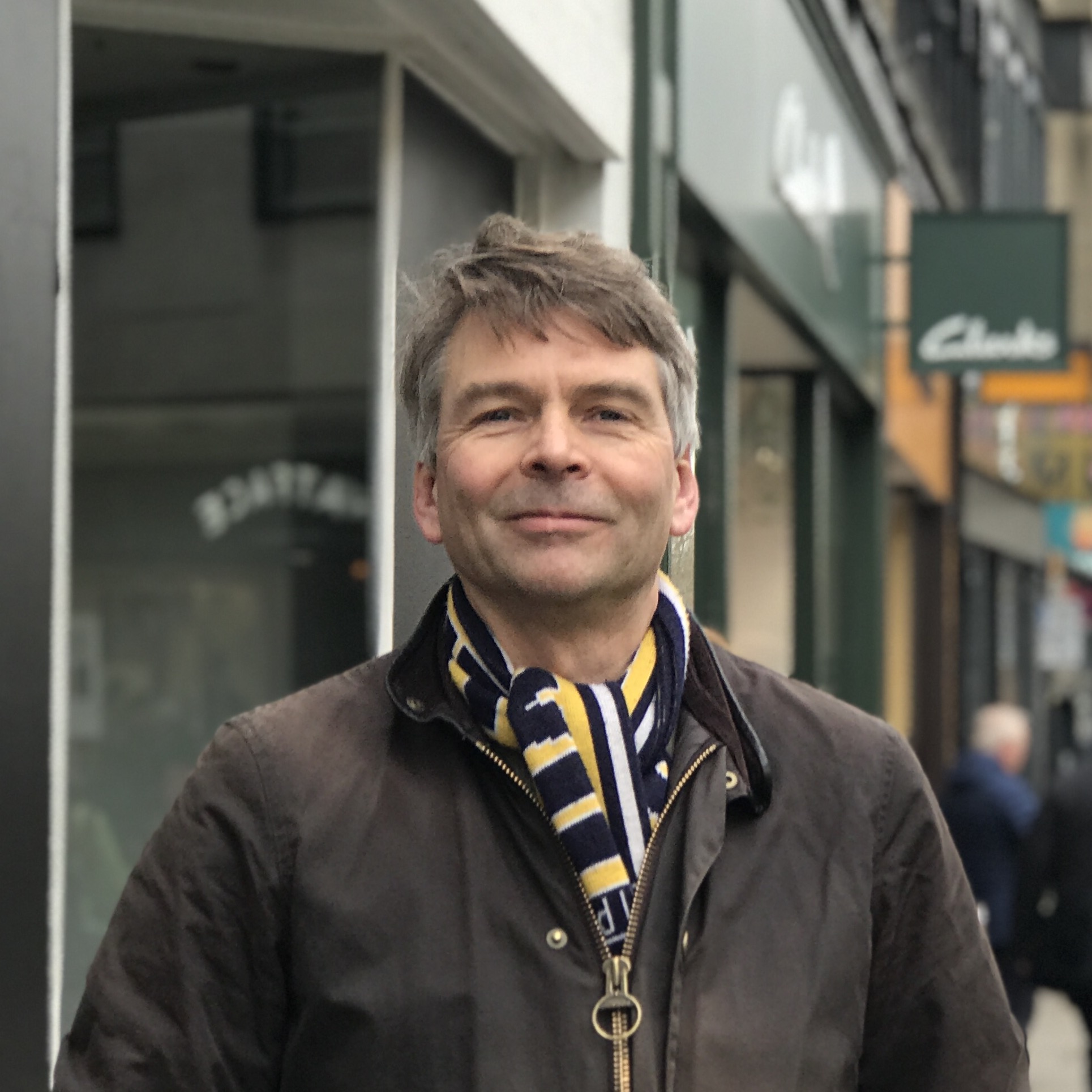 Andrew has lived in Summertown for over 20 years. He is married to Kathy, a senior academic, and they have three grown-up children, two dogs, and two rabbits. Andrew’s professional background is in music: he has written a number of successful books and appeared on a number of TV documentaries.

Andrew got into politics through an admiration for the tireless work of his local LibDem councillors, including the late Jean Fooks. He was first elected to the City Council, representing Summertown ward, in 2014, and re-elected two years later, both times with a healthy majority.

He succeeded Jean as Leader of the Opposition on the Council in 2016, and has served on many committees, including Chair of the Scrutiny Committee and founding Chair of the Growth Board Scrutiny Panel, which he helped set up. He was a candidate in the General Elections of 2017 and 2019.