Massive swing to the Liberal Democrats in Kidlington

The Liberal Democrats saw a 23% increase in their vote share, while the Conservative Party who topped the poll last year saw their support dip 8.8%.

This represents a huge 16% swing, with the Liberal Democrats securing 57% of the vote compared to a mere 32% for the Conservatives.

Meanwhile, the Labour Party that once held this seat saw it’s vote collapse, dropping a whopping 14% and coming last.

“I’m so happy to be elected councillor for the area I care so much about. 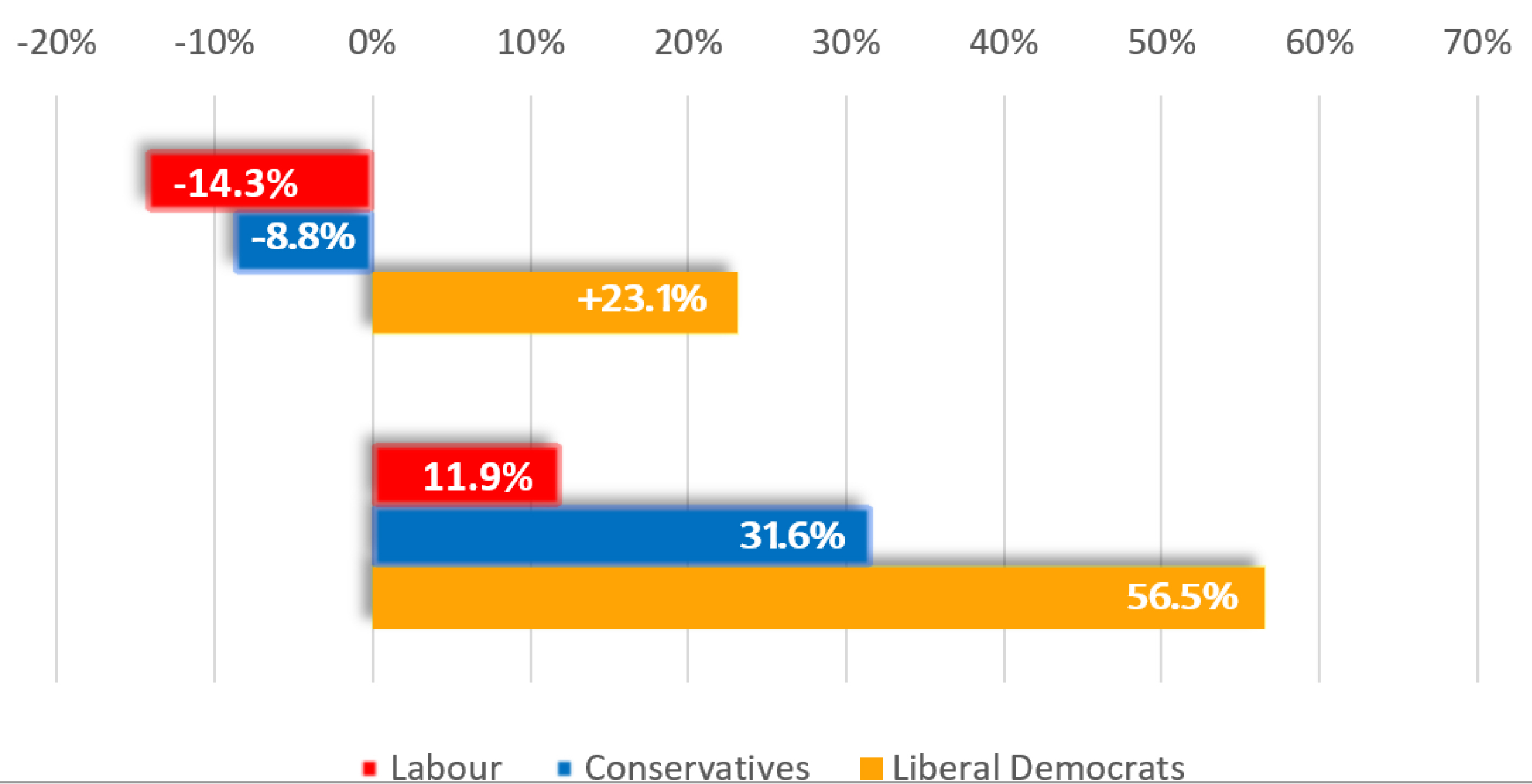 “I’ve worked hard for the people of Kidlington, both in a personal capacity and representing them as a Cherwell District Councillor until 2015. We fought an energetic campaign, knocking on every door at least once and listening to residents’ concerns.

“There is a lot going on in Kidlington at the moment, not least with the proposed 4,400 properties being built around the village. Residents need someone that they can rely on to listen to their concerns and hold the council to account.

“I want to thank both the Conservative and Labour candidates for also running, I have no doubts that they also care passionately about our community.” 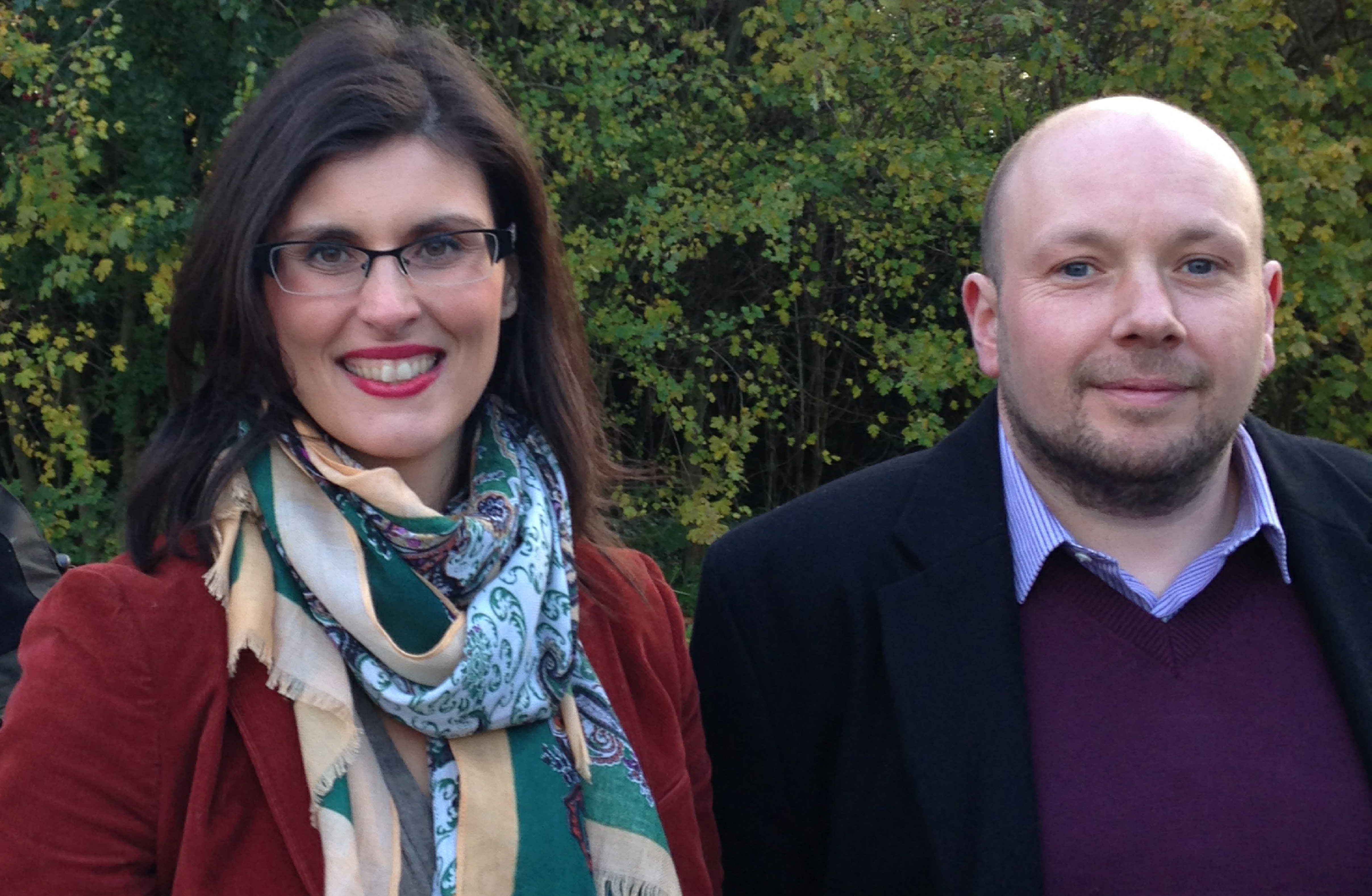