Conservatives left the Vale of White Horse Council's finances in a mess. The latest news to come to light shows that cancelling one contract cost local taxpayers a massive £672,000.

This is the latest in a long line of problems caused by the Conservatives signing up to the failed 'Five Councils Partnership' which was meant to save £9 million but is now costing the councils money.

Voters shunned the Conservatives at the local elections in May, in part because of their incompetent handling of

taxpayers money, and put the Liberal Democrats in charge.

Emily Smith has taken over as Council Leader and is looking to find a way out of the Conservative’s financial mess.

Commenting, Councillor Emily Smith said:
“Residents are rightly frustrated. The government has slashed council funding and locally the Tories have failed to ensure a sustainable income.

“Liberal Democrats will shortly review the whole budget and look into news ways of investing to increase income.” 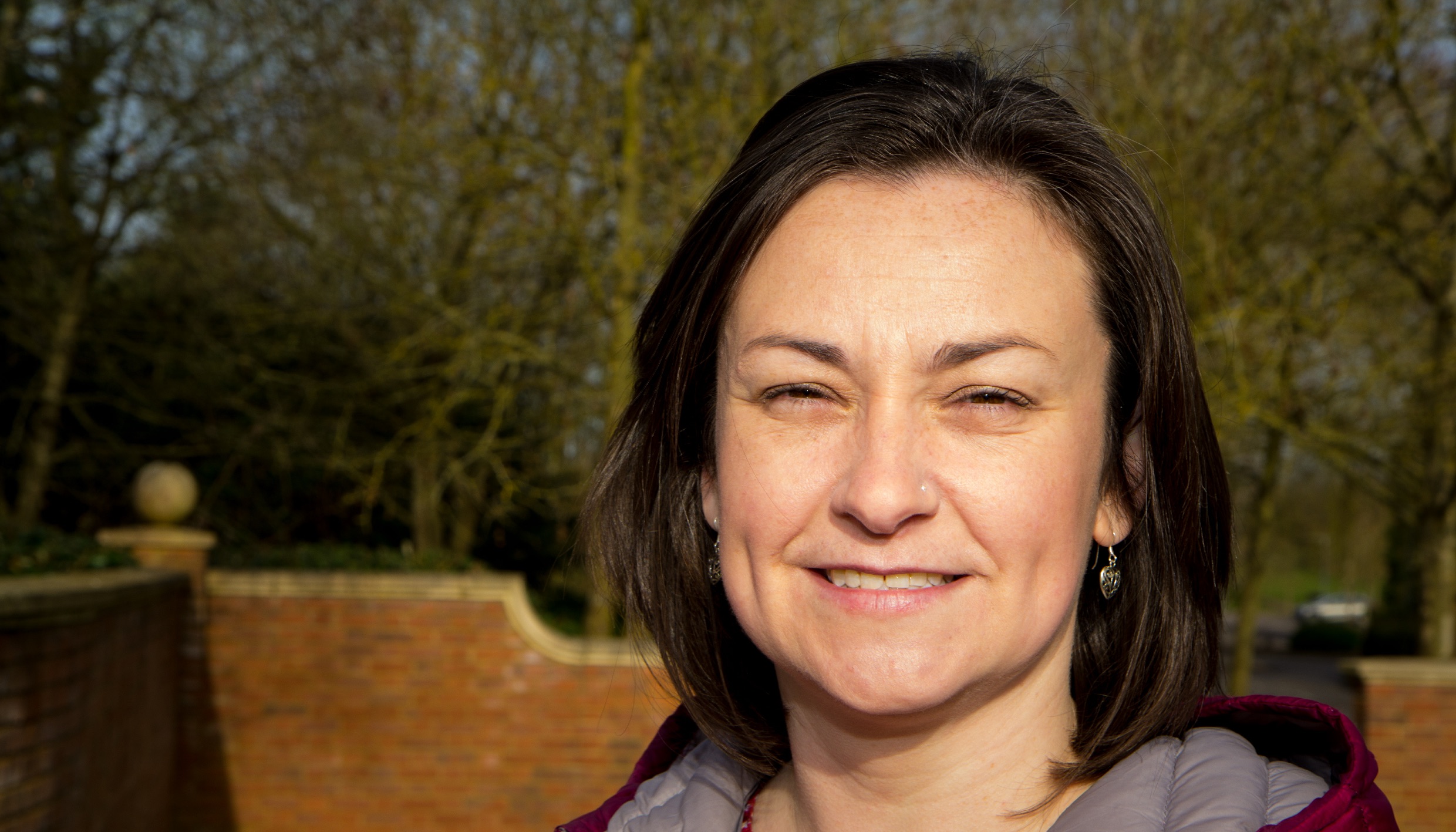