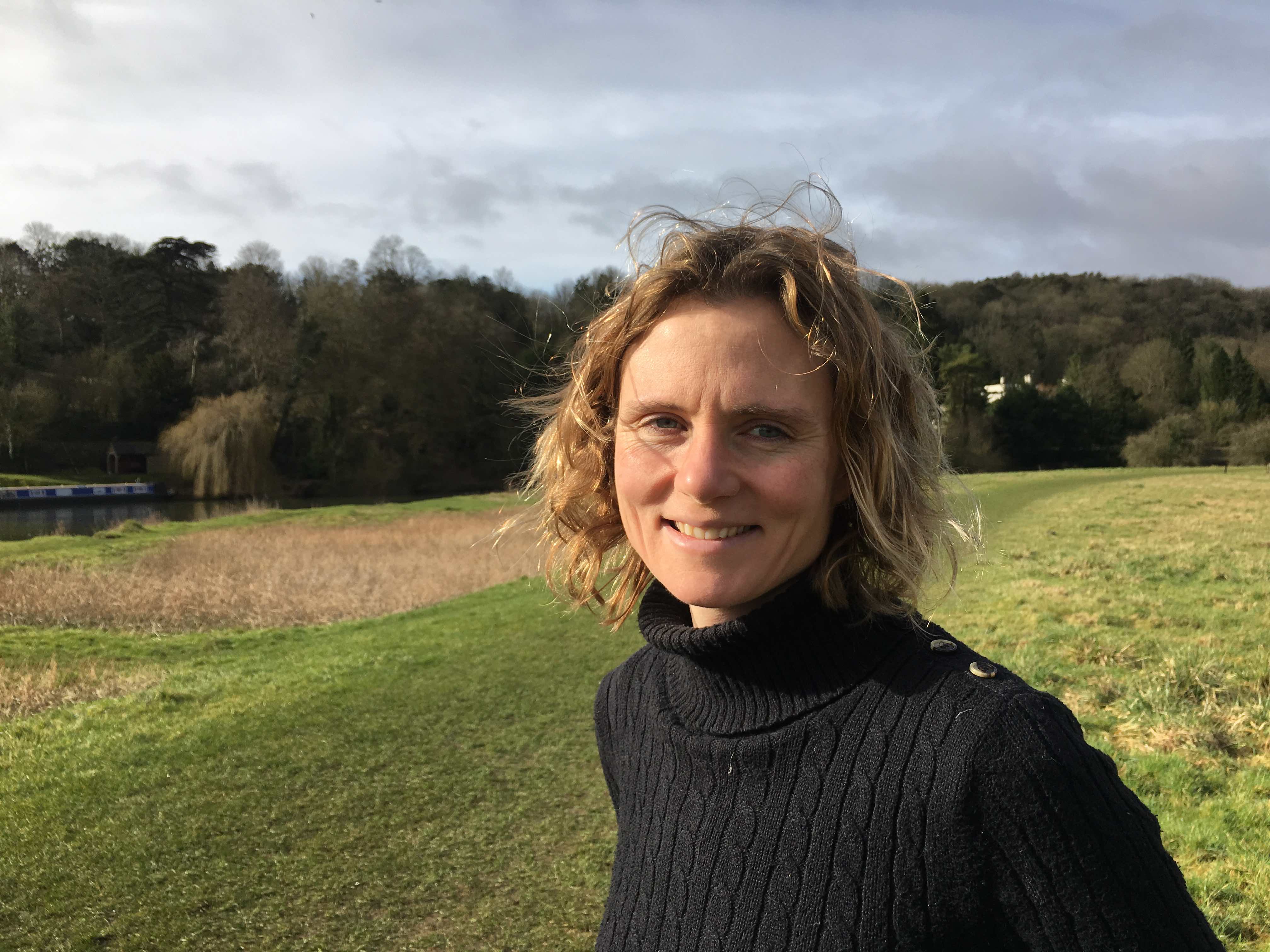 STAY UP TO DATE WITH LAURA’S CAMPAIGN BY FOLLOWING HER ON lauracoylehenley ON FACEBOOK, OR @lauracoyleLD ON TWITTER.

You can also email Laura directly at [email protected].