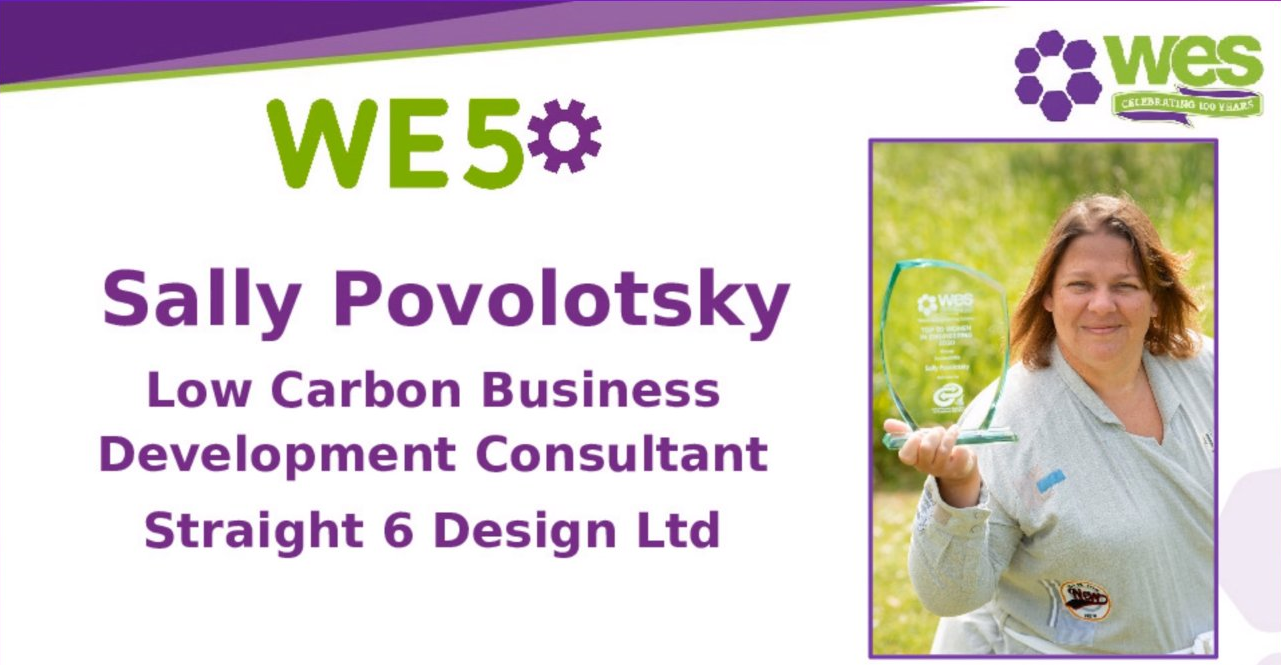 Sustainable engineer Sally Povolotsky has been named among the Women's Engineering Society top 50 women in engineering.

Sally works as a Low Carbon Consultant to find the most sustainable solution to engineering problems.

Women make up 12% of engineers in the UK, according to the Women's Engineering Society.  Sally, Diversity officer for Wantage constituency Liberal Democrats, works to encourage children into STEM subjects, particularly to increase the amount of female engineers.

Sally said. "The other 49 women are amazing, so [I'm] still stunned to be included." 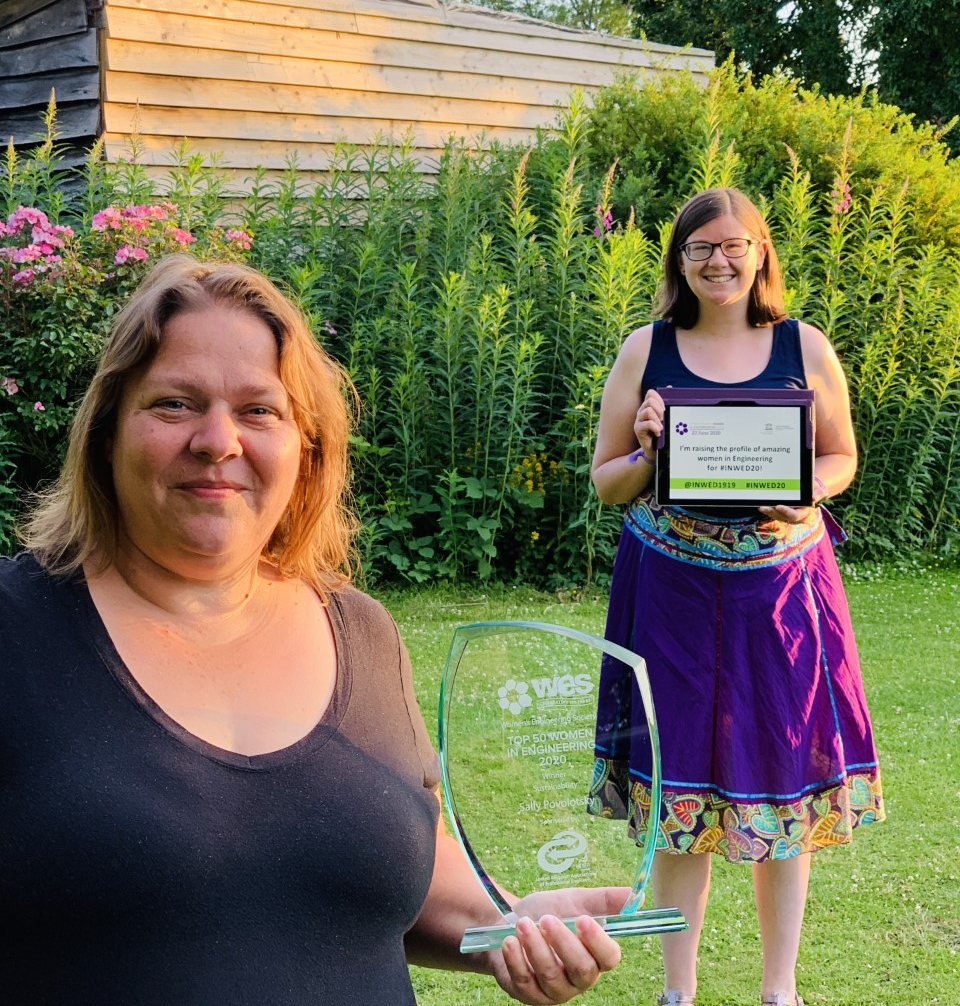 Sally was nominated by Lib Dem councillor Sarah Medley, also an engineer, who wanted to show recognition for Sally's positive impact on the environment.

Cllr Medley said when she saw the award "I'm so happy for Sally - with this year's theme of sustainability, she absolutely deserves this award!"

"The thing about women in engineering, is that it isn't just about being a good role model yourself, it's about raising up other women and supporting each other."

Sally is a true community leader, supporting people during the past few months by delivering essential supplies and enabling them to shop locally. With lockdown restrictions now easing, Sally is passionate about keeping this collective communities ethos going, as described in the artwork from her store on community sustainability below.

Hear more about this in Sally's recent interview with BBC Radio Oxford from 8:30 on the following link: https://www.bbc.co.uk/sounds/play/p08gn893 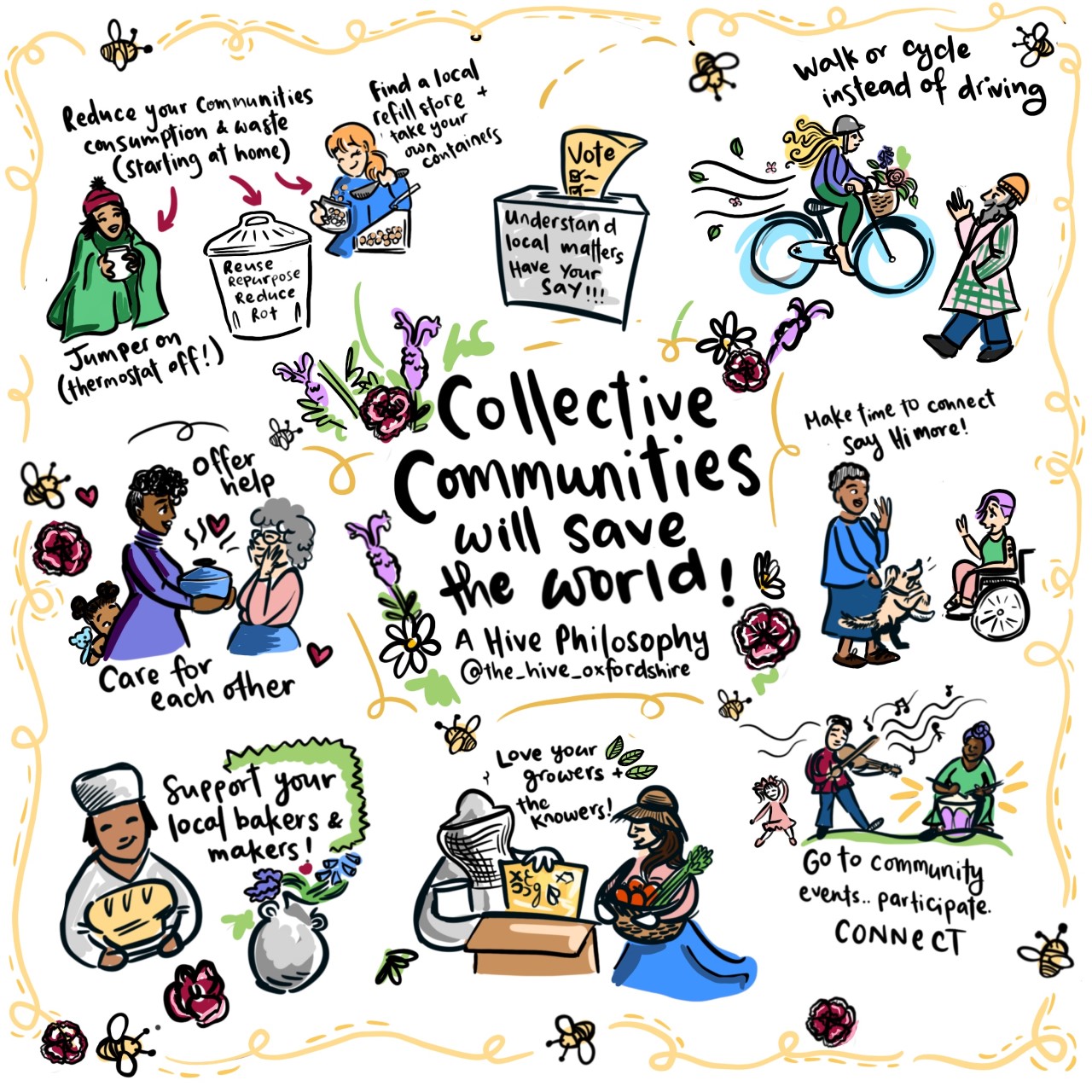 A graphic from The Hive on Communities and sustainability