By Andrew Gant, Leader of the Opposition on Oxford City Council.

Following recent revelations of domestic abuse, I call on Cllr Malik to resign as Deputy Lord Mayor of Oxford. Further, I call on him to resign as a councillor. It is not appropriate for him to continue representing our city or his ward residents.

Once again, the response from the Labour leadership has been weak and insufficient. Suspending him "indefinitely" leaves open the possibility of re-admitting him at a later date, just as Oxford Labour did following the vile social media posts of Cllr Ben Lloyd-Shogbesan.

As at national level, this shows Labour simply not taking issues of this kind seriously, and it is not good enough.

Meanwhile, Labour's numbers in the chamber continue to be eroded - just as in the House of Commons - a sign of the kind of deep divisions and lack of leadership shown by the party at all levels.

Deputy Leader of the Liberal Democrats, Jo Swinson MP, has placed this issue at the heart of our agenda:
"Domestic violence and abuse is a horrific stain on our society and still all too often a hidden crime. Everything that can be done must be done to eradicate it once and for all. But let us be clear: actions speak louder than words."

Our party is committed to concrete, achievable proposals around process, legal aid, and other important areas.

I have written to the Leader of the Council asking her to make Cllr Malik's exclusion from the Labour Party permanent. I have also asked that, if he does not resign as Deputy Lord Mayor, Cllr Brown must take the necessary steps to allow Council to vote on removing him from office.

This should not wait until the next full Council meeting on 29th April.

I ask councillors of all parties and groups to join me in these calls, for the sake of the reputation and good governance of the city and community we share. 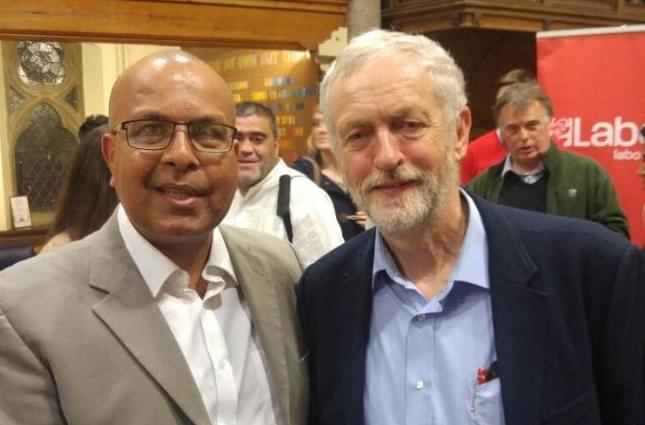