Oxford Lib Dems have outlined their position on temporary bus gates which are being put up in Oxford City. 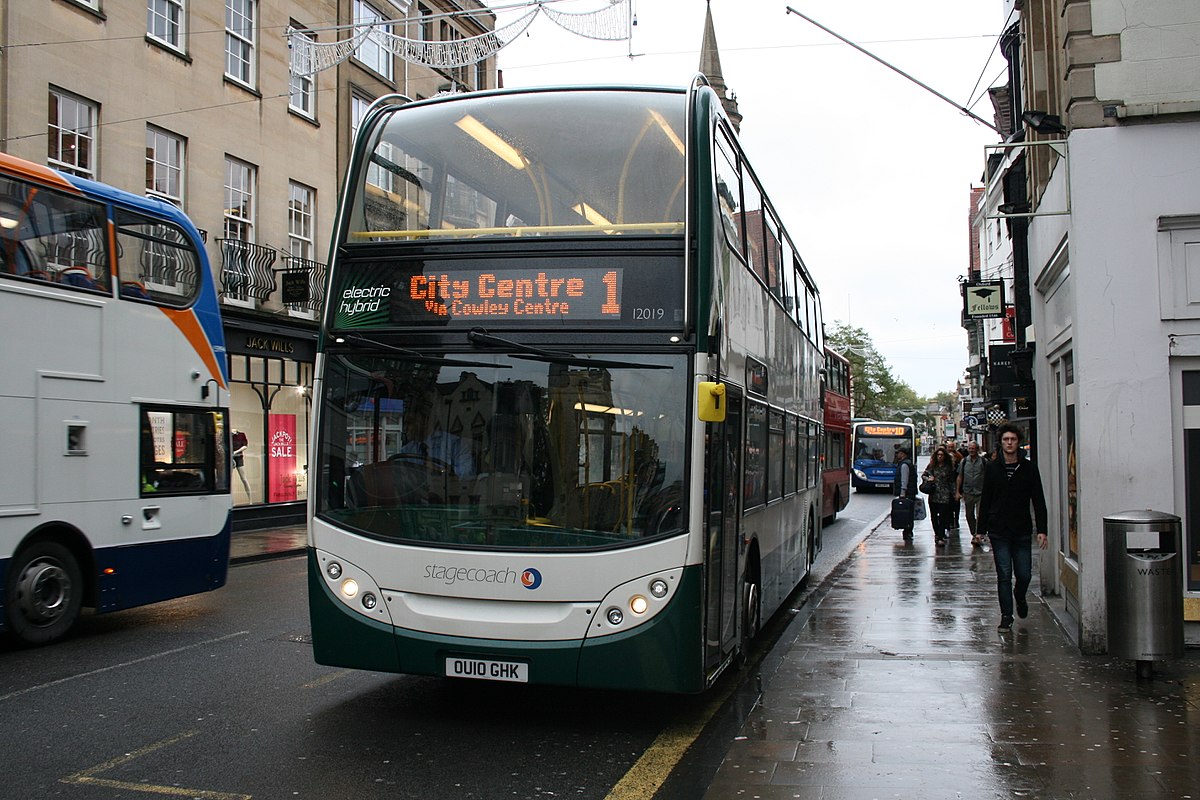 1. Liberal Democrats strongly endorse the aim of the proposal: to reduce car use

a) Bus gates are definitely worth considering as part of an overall strategy to reduce car use, where car route options are reduced at the same time as ensuring bus route options are in place to compensate. Also, to avoid problems for residents elsewhere, a prerequisite is that there must be confidence no intolerable traffic levels will be caused in other streets.

a) While we are in favour of the principle, there are a number of details which have been given insufficient attention:

b) The limited present proposal, to introduce new bus gates while not ensuring bus routes are in place to provide the alternative to car use, and while making no attempt (by modelling) to ensure traffic levels elsewhere (such as on Woodstock/Banbury Roads and the roundabouts) will not be badly affected has the potential to impact very unfairly on many residents across the north and west of the city and risks increasing traffic on St Clements, Oxford’s most polluted street. We see no evidence that any thought has been given to the inevitable increase in traffic elsewhere, for example on “rat-run” streets and the ring road

c) The proposals could potentially slow buses down on approaches into the city, frustrating the aim of increasing efficiency of public transport

d) It is especially annoying to many residents that tourist coaches are to be allowed through the bus gates: a significant omission given the number of tourist buses, and evidence of a failure to consider Oxford’s travel needs as a whole

f) As so often, the consultation is tendentious, inviting respondents to comment on a pre-agreed position, and has not reached widely enough across the diversity of communities in Oxford

g) Above all, this proposal suffers from a lack of an overall strategic approach to Oxford and Oxfordshire’s travel needs as a whole

h) Bus gates were first proposed as a part of Local Traffic Plan (LTP) 4 more than 5 years ago, along with a workplace parking levy and a congestion charge. It is not clear how the present proposals fit in with either that Plan or the Emission Zone proposals suggested by the city council.

a) It should also be remembered that the authorities proposing this plan are also responsible for the disastrous decision to allow the Westgate centre to provide the cheapest parking in Oxford right in the heart of the city, direct cause of much congestion. They are building a large new Park and Ride inside the ring road at Seacourt. Northern Gateway is designed around car use, and the new developments at Eynsham are expressly predicated on travel into Oxford by car.

4. Lib Dems will propose a comprehensive strategy which will be bolder and go further

a) Liberal Democrats will propose a comprehensive strategy for the transport needs of our city and region which will be bolder and go further. We will genuinely pedestrianise our city centre, properly consider the consequences of road-use change, actually deliver cycling infrastructure, make proper provision for tourist coaches, and work towards a genuinely sustainable transport system across our region

We are willing to support the current proposal as a genuine attempt to reduce car use in our city, but are concerned about the lack of vision and ambition, and will keep in close contact with residents to monitor the effects.