On housing, homelessness, and Europe, the Labour Party are failing to stand up for Oxford residents who are being left behind.

The Liberal Democrats and Green Party have – for now - put aside their political differences in the interests of grown-up politics and fighting for a fairer Oxford.

In the upcoming Iffley Fields & St Mary’s by-election, Liberal Democrat candidate Josie Procter is encouraging voters to back David Williams and the Green Party, as the person best placed to offer real change.

Commenting, Liberal Democrat candidate Josie Procter said:
“Iffley Fields and St Mary’s has been my home for four years and its representation on the County Council is very important to me.

“This election will be extremely close and the current Conservative administration on the County Council needs a strong and diverse opposition to hold it to account.

“Labour have propped up the Conservatives on the County Council time and time again, just as they have nationally on Brexit. We need the parties who take their opposition responsibilities seriously to stand up for our area and ensure we have a healthy diversity of opinion.

“I encourage local residents in Iffley Fields & St Mary’s to back David Williams and the Green Party in this election on Thursday 18thOctober.”

In response to the endorsement, Green candidate David Williams said:
“I welcome Josie’s support – Labour’s total failure on housing issues must be exposed, and we need to push for a progressive programme that can really help the homeless and keep down rents.

“In this by-election voters have a real chance to put back on the County Council a Green councillor who has a clear history of always standing up to the cuts and a record of campaigning against Brexit.” 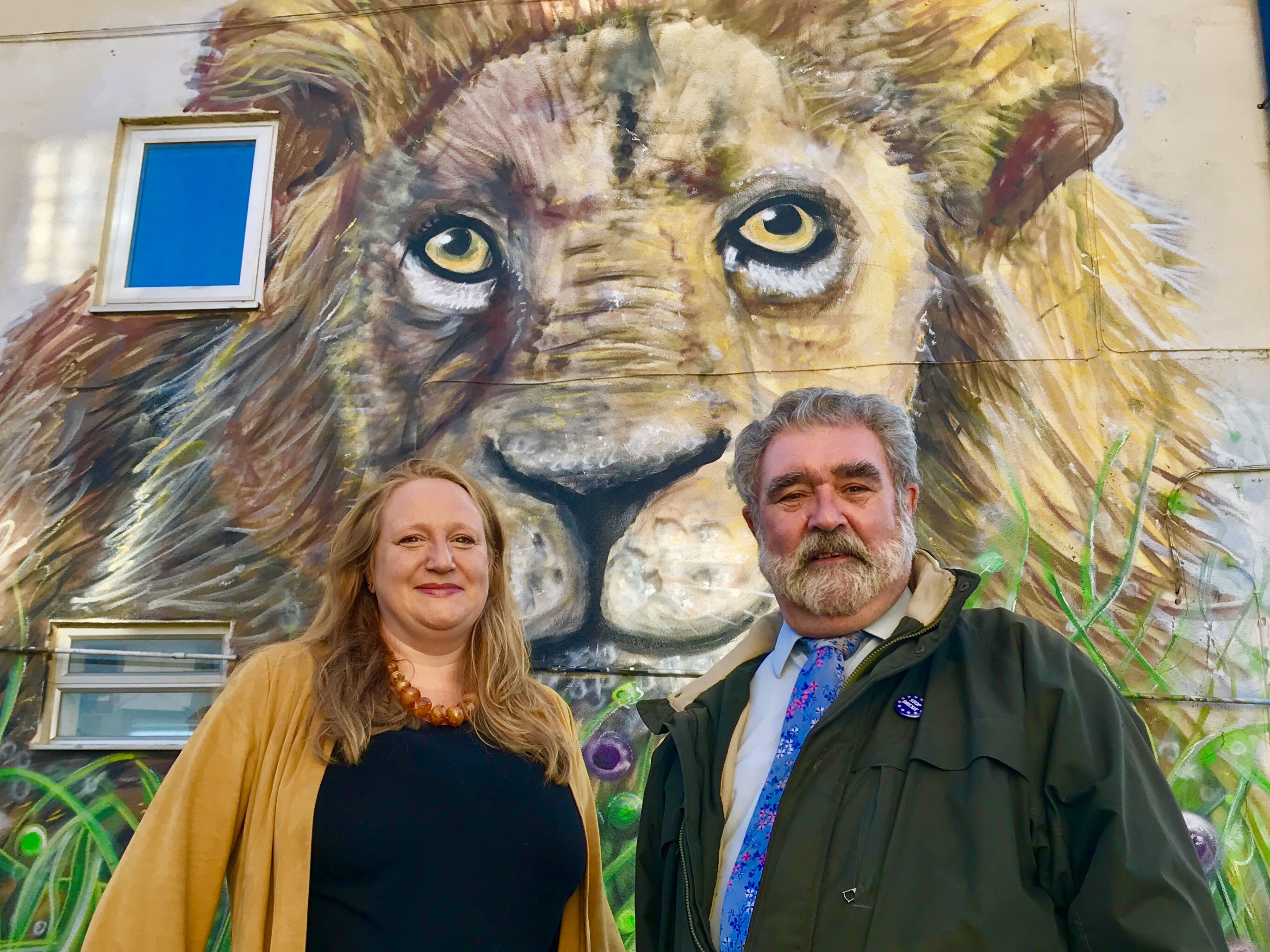