In an article in the Witney Gazette (July 28th 2021), Carl Rylett, West Oxfordshire District Councillor for Eynsham & Cassington, wrote about what liberalism means and why its values are so fundamental to our way of life. 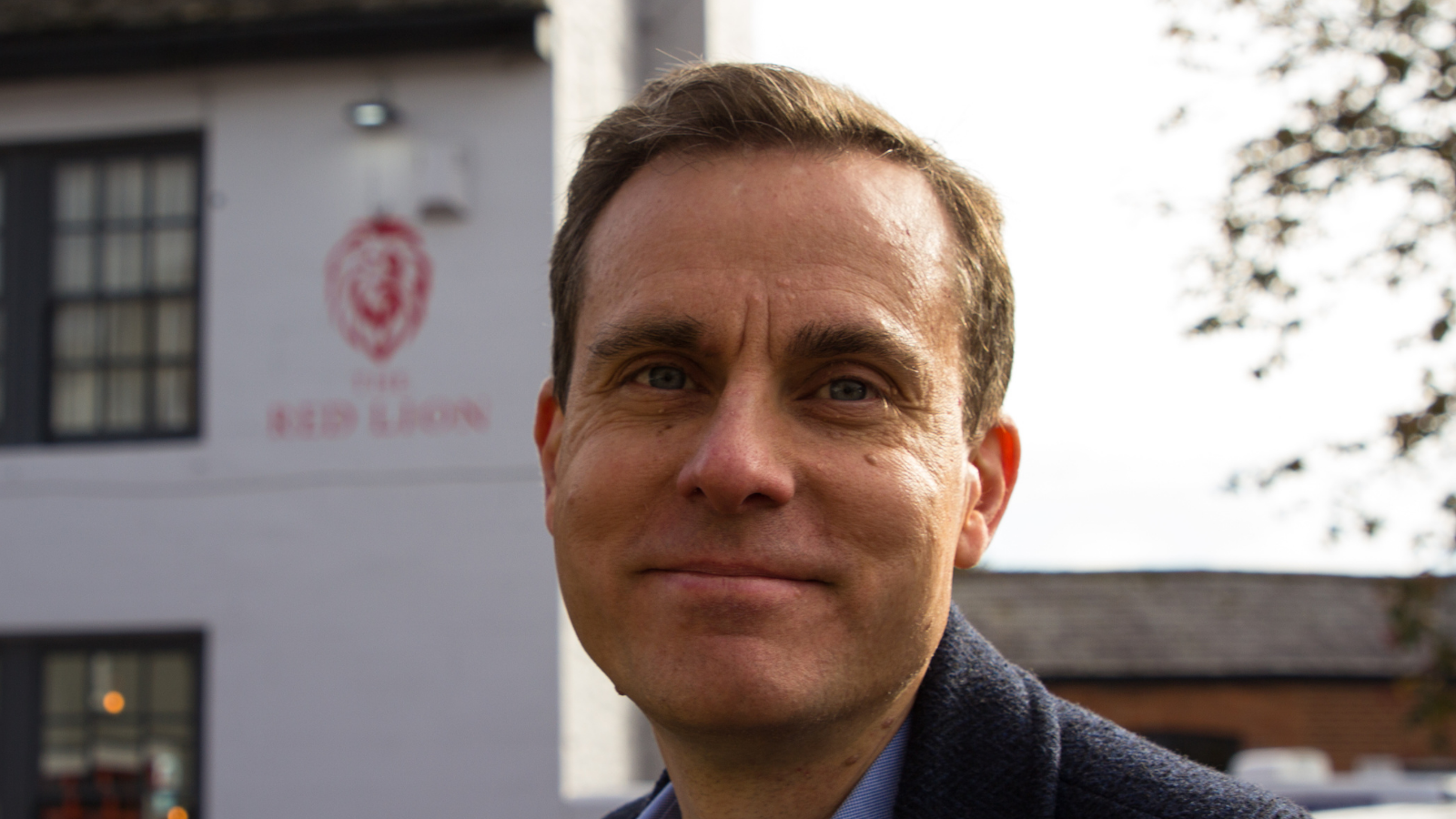 I recall one afternoon in 2010, in a car in Glasgow with a group of work colleagues discussing the upcoming General Election. I quipped that I would vote for the Liberal Democrats for two reasons; firstly because they were not Conservatives and secondly they were not Labour. The real reason, however, was a beginning of a feeling that the Liberal Democrats represented a genuinely distinct political philosophy to the other parties. My vote was not just protest on a single issue, the Iraq war for example.

Five years later I joined the Liberal Democrat party and have further pondered the relevance of liberalism today. The term historically has had several meanings and often today brings up the image of nineteenth century economic liberalism, or left-wing American politics. But what is the central point of liberalism today and how is it relevant to people’s lives? At core, liberalism is respect for the individual, and addressing today’s challenges and opportunities at the human scale. It is the celebration of the individual genius of each and every person, without exception, and the celebration of the role each one of us plays in society – in the family, workplace and community, because each one of us is part of the rich tapestry of humanity. That means respect for all, regardless of social class, profession or nationality. That means avoiding pitting different groups against each other, whether based on geography, gender, level of education or ethnicity, and finding common ground wherever possible.

There will never be complete agreement on everything, and liberalism in fact embraces diversity of opinion, where argument is based on commonly established facts and an empathy with those of other opinions to understand why they may come to a different conclusion. The greatest inequality today is by geography. Those fortunate to be born in more developed countries benefit from accumulated historical advantages. This is highlighted by the vaccine roll-out – successful in richer countries, while those who happen to live in poorer countries such as India are suffering much more. The key point about liberalism is avoiding any personal illusion that one is superior somehow to members from another group or tribe – be it gender, geography, nationality, profession or age - in short, respect for all.

Upon this foundation of principle, the role of government, including local councils, is to do what it can to foster each person’s individual talents and to allow them to develop to their fullest capacity. This focus on empowerment of the individual feeds into Liberal Democrat policies, such as improving education at all levels, from schools to life-long-learning, and also supporting residents to get involved in decision-making in their local communities. And it is why we oppose the government’s current proposals to take away citizens’ rights to have their say in planning applications.