Dr Lidia Arciszewska is your West Oxfordshire District Council candidate for Freeland & Hanborough. Vote for her in local elections on May 5th, 2022 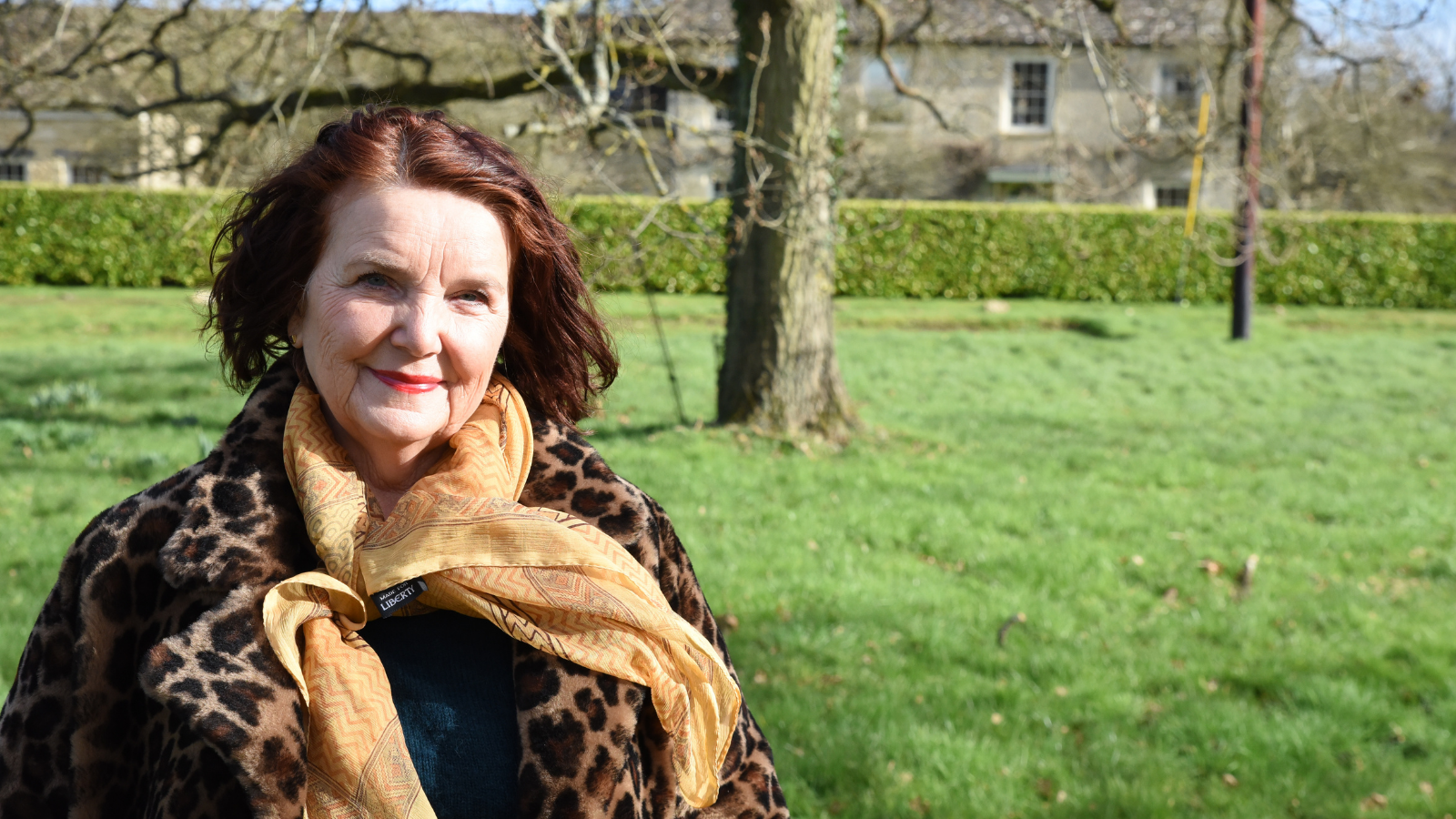 An Oxford University biochemist, Lidia has lived with her family in Church Hanborough for 28 years. A former Hanborough Parish Council Councillor and member of Hanborough Action Group, Lidia is well acquainted with the issues in the Hanborough and Freeland area and has a record of campaigning on the local issues that matter. Her ongoing campaigns include:

She has been particularly concerned with the rapid growth of large housing developments along the A4095, with a lack of efficient public transport and dwindling green space. She has been calling for a revision of the current West Oxfordshire local plan.

Here's a Q&A with Lidia about traffic problems in Hanborough and her article about the need for an integrated transport strategy for West Oxfordshire.

She supports taking pressure off Hanborough by building an Oxford-Eynsham-Witney-Carterton rail ink.

Lidia believes that tackling the climate crisis at the local level should be the highest priority on the West Oxfordshire District Council agenda. “If elected, I will press the District Council to develop a strategy and provide strong leadership that recognises the climate emergency.” As well as advocating for a reduction of speed limits in residential areas she believes in regulation of large HGV traffic on rural roads.