Long awaited detailed plans for the Lodge Hill junction are supposed to be on the way but have been further delayed.

Abingdon North County Cllr. Emily Smith is in regular contact with highways officers who are preparing the designs for the Lodge Hill Slip Roads and working with Highways England to get their agreement for the layout of the new junction.

“We were hoping the designs would be made public last summer but Highways England asked for more detail, so this has slipped back,” said Emily.

“I have seen provisional plans and I am pushing for these and the traffic modelling data to be put out to public consultation as soon as possible,” said Emily.

The Liberal Democrats have consistently argued for the Lodge Hill Interchange to be delivered before the new houses are occupied, as the Conservatives promised in their 2015 election campaign. 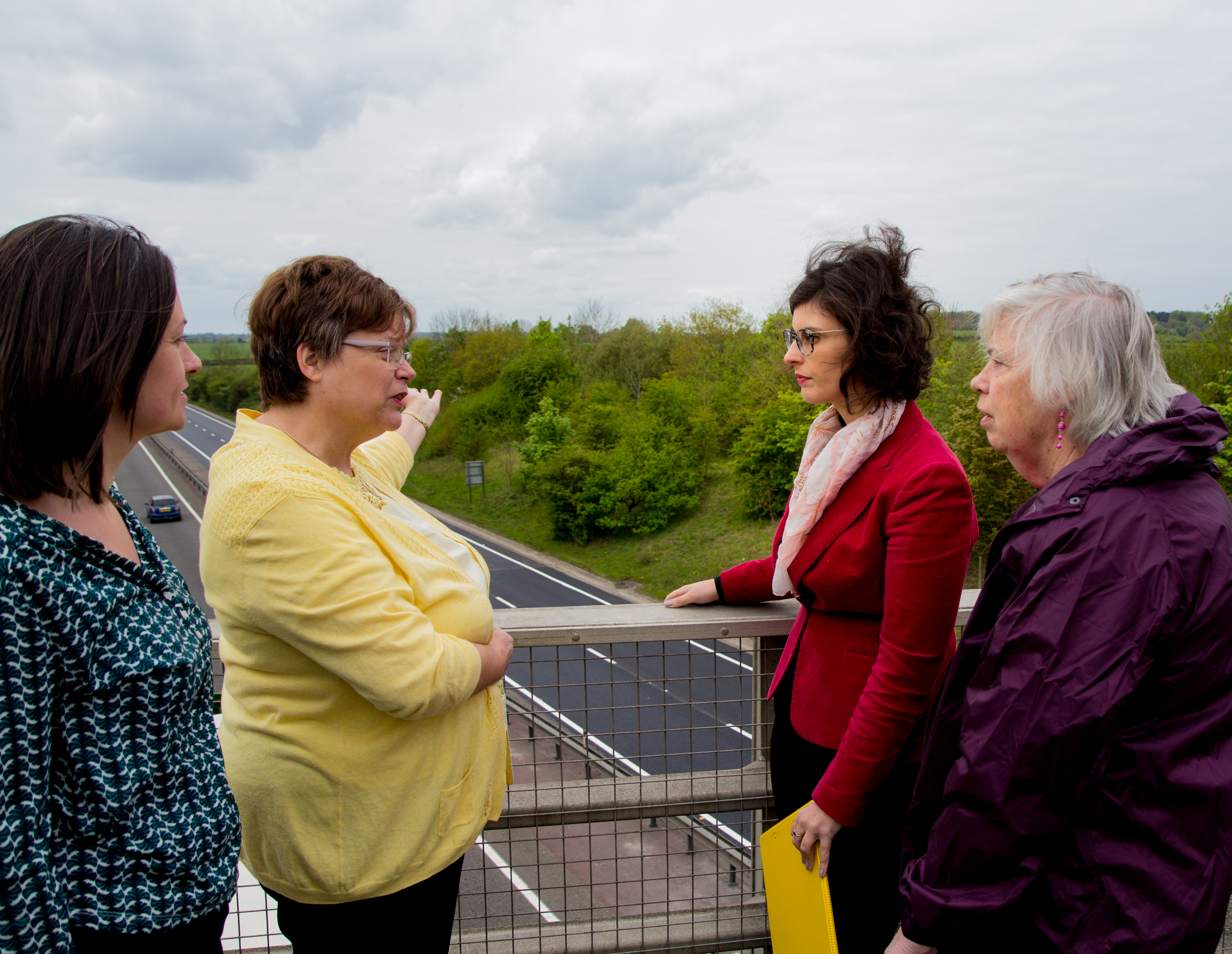