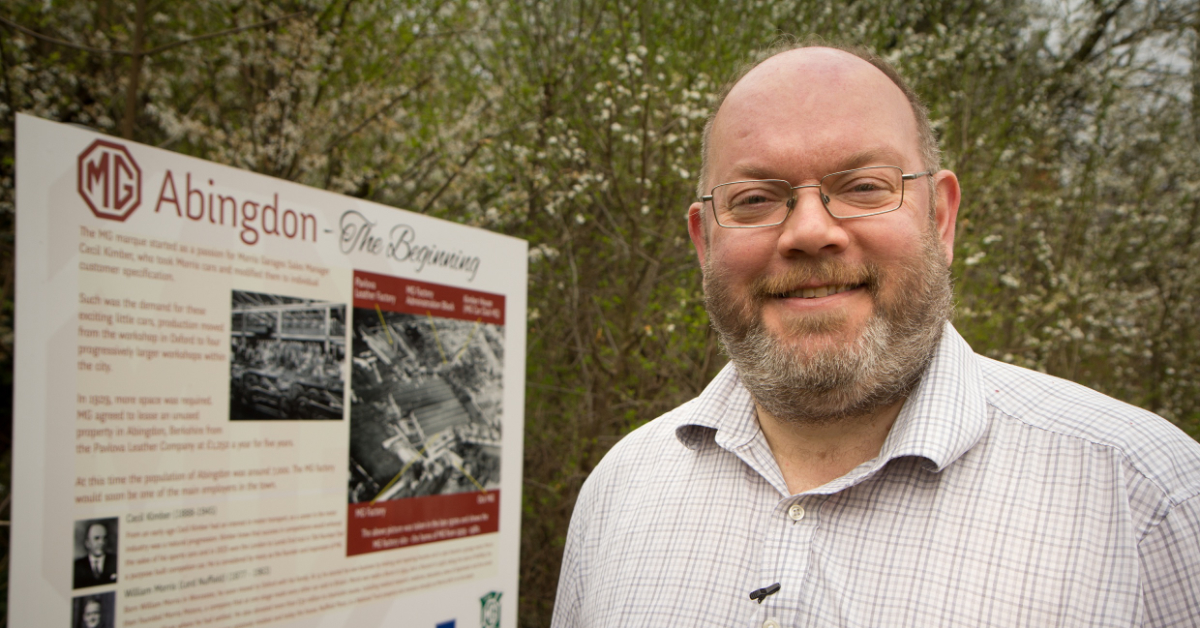 Neil has lived in south Abingdon for more than 20 years and been a local councillors for most of that period. He has brought up four children here and, between them, they have attended all the local state schools.

Neil supported the creation of the Abingdon Carousel charity that reopened the Children's Centre after it was closed by the Conservatives. He pushed for the County Council to agree a flood action plan and has got several local roads resurfaced.

He continues to work hard on both issues. He fought against new developments that would make traffic on the Drayton Road even worse.

Neil Fawcett is your County Council candidate for Abingdon South