Neil Fawcett is standing in the Oxfordshire County Council elections on 4 May 2017 as the Liberal Democrat candidate for the county division of Abingdon South. 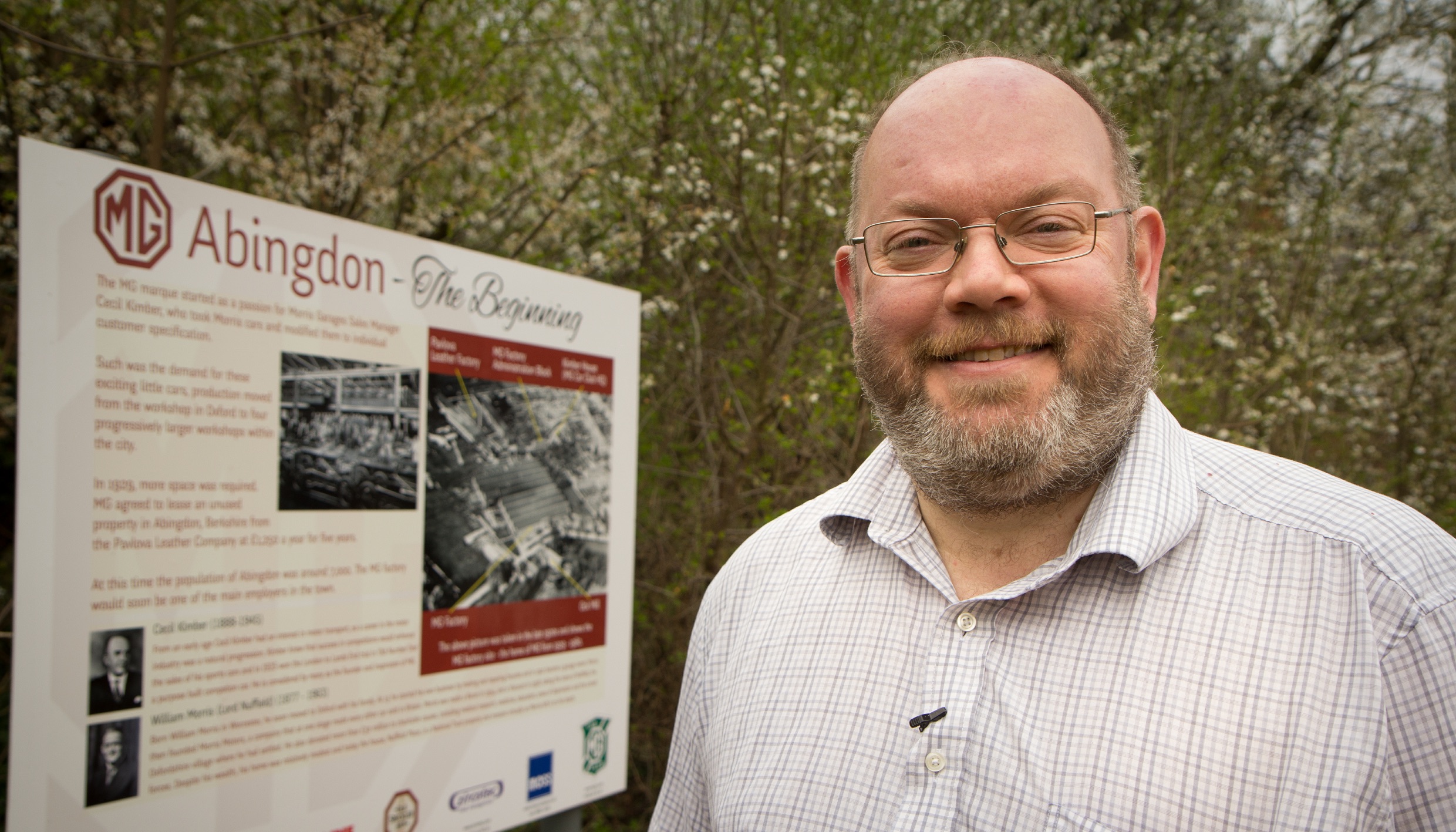 Neil has been an effective County Councillor for our local community. He stood up for local residents against a series of damaging decisions by local Conservative-run councils.

Neil fought the plan to move the crossings at the double mini roundabouts which he and local residents said would make traffic problems worse. Sadly, the Conservative County Council Cabinet ignored local views.

He has consistently opposed Conservative budgets that have led to massive cuts in front-line services, including the recent closure of the Children's Centre. Neil is working with local residents to get at least some of the services restarted.

And he has managed to get a number of local roads resurfaced, despite the Conservatives' stated policy of 'managed declined'.