Rebuilding a Railway from Oxford to Witney and Carterton

Oxfordshire Liberal Democrats are leading a plan to reconnect Oxford, Eynsham, Witney and Carterton by rail. The train would run closely alongside the A40, reducing traffic on the road significantly and radically improving journey times. Eynsham would be reachable in 9 minutes from Oxford, Witney in 16 minutes and Carterton in 22.

Restoring a train would give us an alternative to being stuck in cars on the A40 and would have a very positive environmental impact and help tackle climate change. Road transport is the single biggest source of emissions in West Oxfordshire, accounting for 98% of all transport emissions.

Building a railway won't be easy and requires not only hard work but also widespread public support. If you'd like to see the Oxford-Witney-Carterton train restored—with modern electric train technology so no pollution or overhead wires—please sign this petition. Also, please share it as widely as possible with friends and colleagues who'd also like to see our towns and communities reconnected by train. 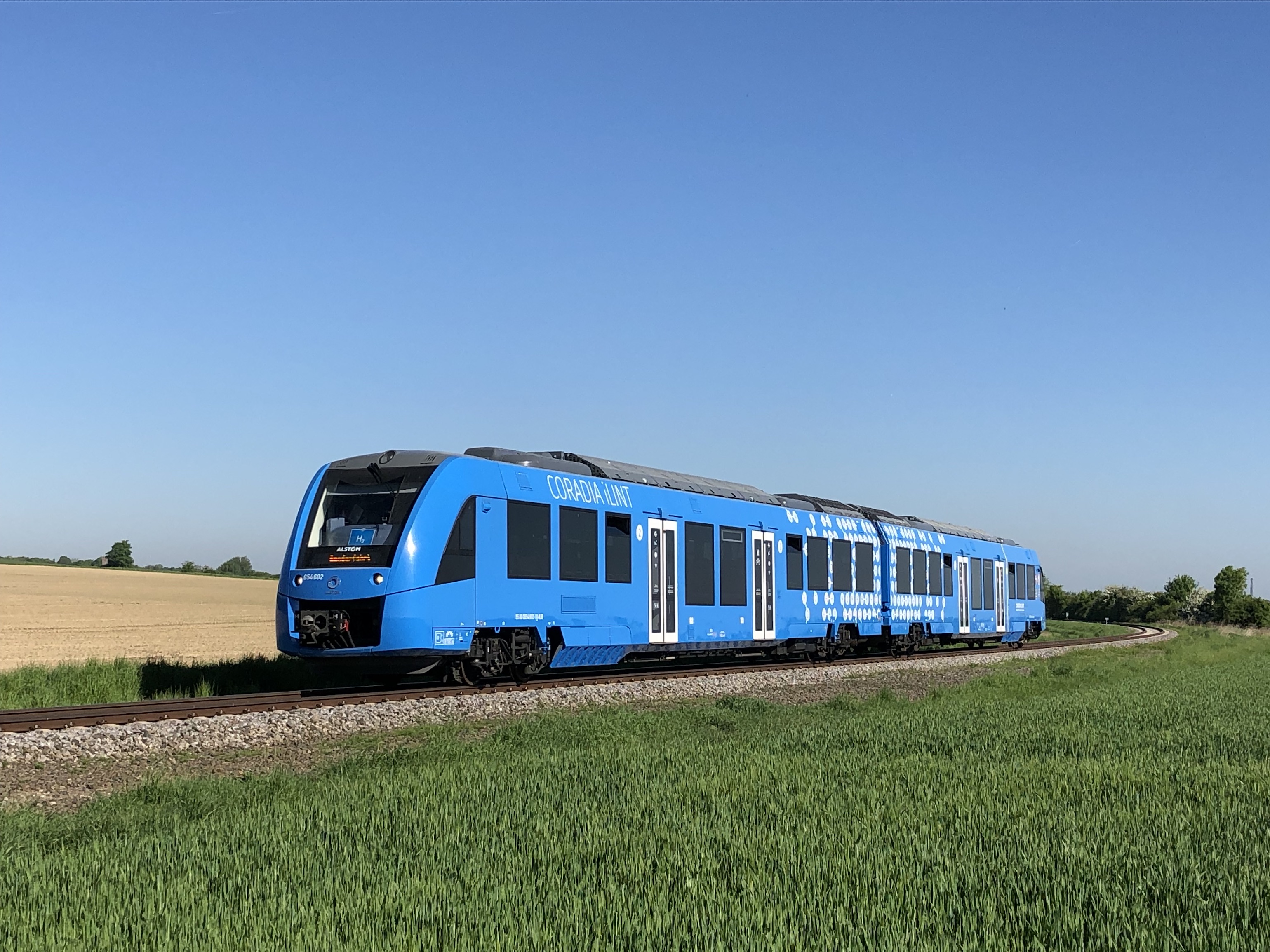