"Today, the government has set out its new plans for the Oxford-Cambridge Arc." Said Oxford City Cllr Andrew Gant.

"The plans include an Arc-wide planning body, planning policy imposed in a “Spatial Framework”, and a “Growth Body”, with no mention of whether this body will be made up of locally elected members. On the face of it, this looks like further centralising of control and erosion of local democracy" 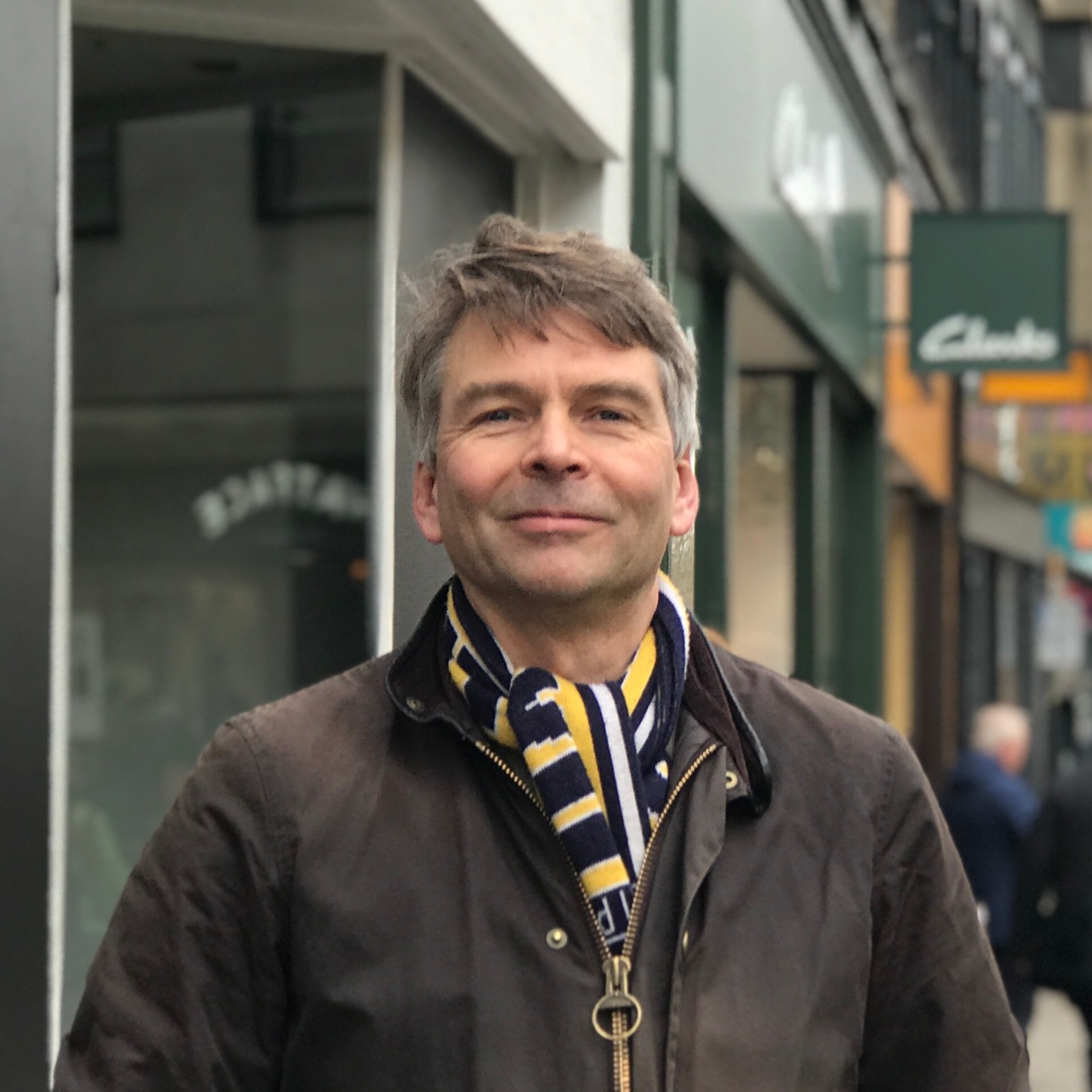