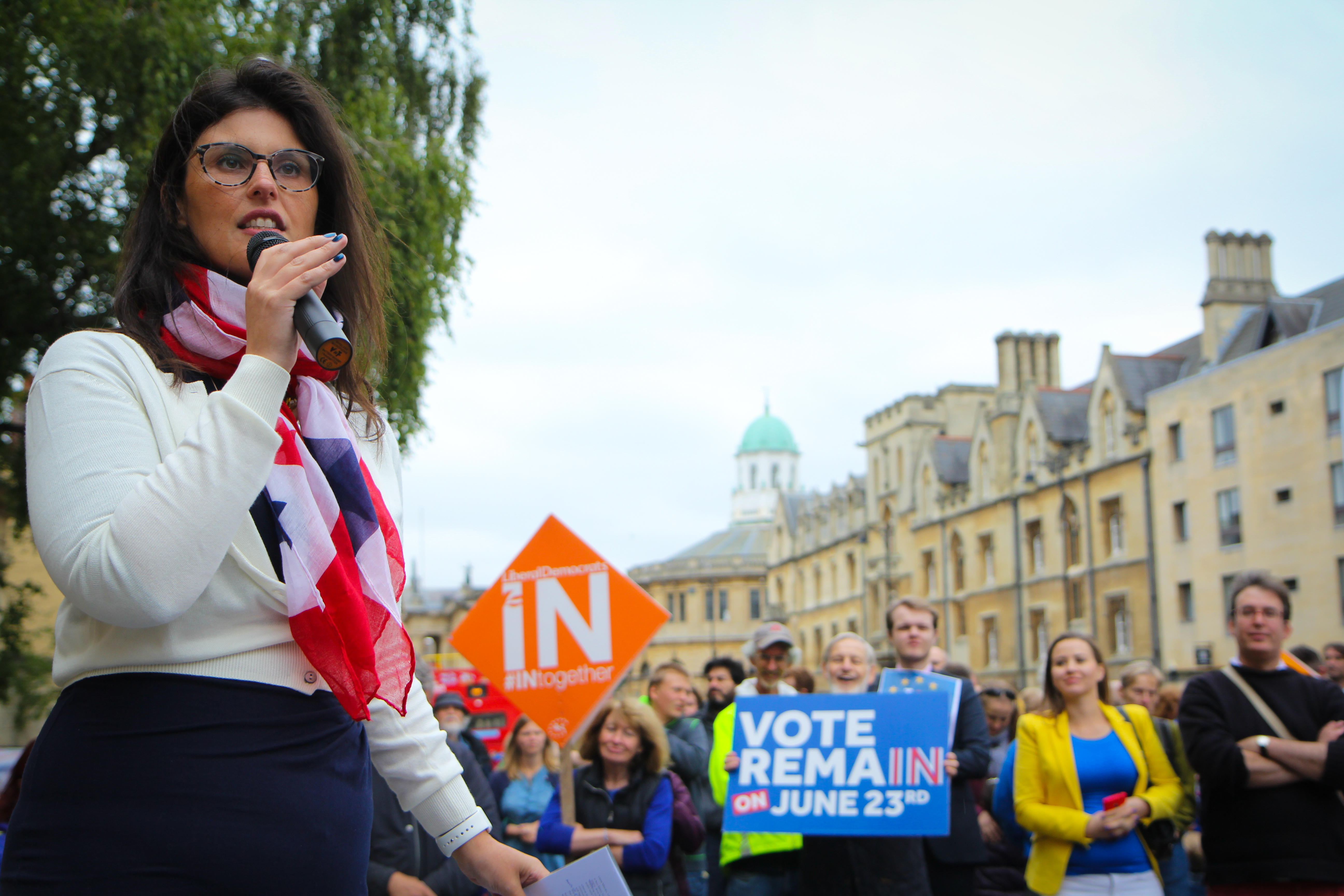 Although 70% of Oxford residents voted to Remain, its MPs Nicola Blackwood and Andrew Smith have ignored them and chosen instead to opt for allowing the Government to proceed with a hasty, Hard Brexit.

“Oxfordshire has made its view on the EU quite clear. We want to remain.

“Here in Oxford West & Abingdon we saw very high support for Remain, yet our MP has chosen to ignore our voices.

“The Conservative Brexit government seems set on a Hard Brexit that will cost jobs and investment in research and education.

“It has also gone back on promises to give the NHS an extra £350m a week that would help hospitals such as the John Radcliffe.

“Only the Liberal Democrats are standing up for the interests and views of Oxfordshire residents.”