Oxfordshire County Council will receive only half the money it bid for from the Government's Active Travel Fund. 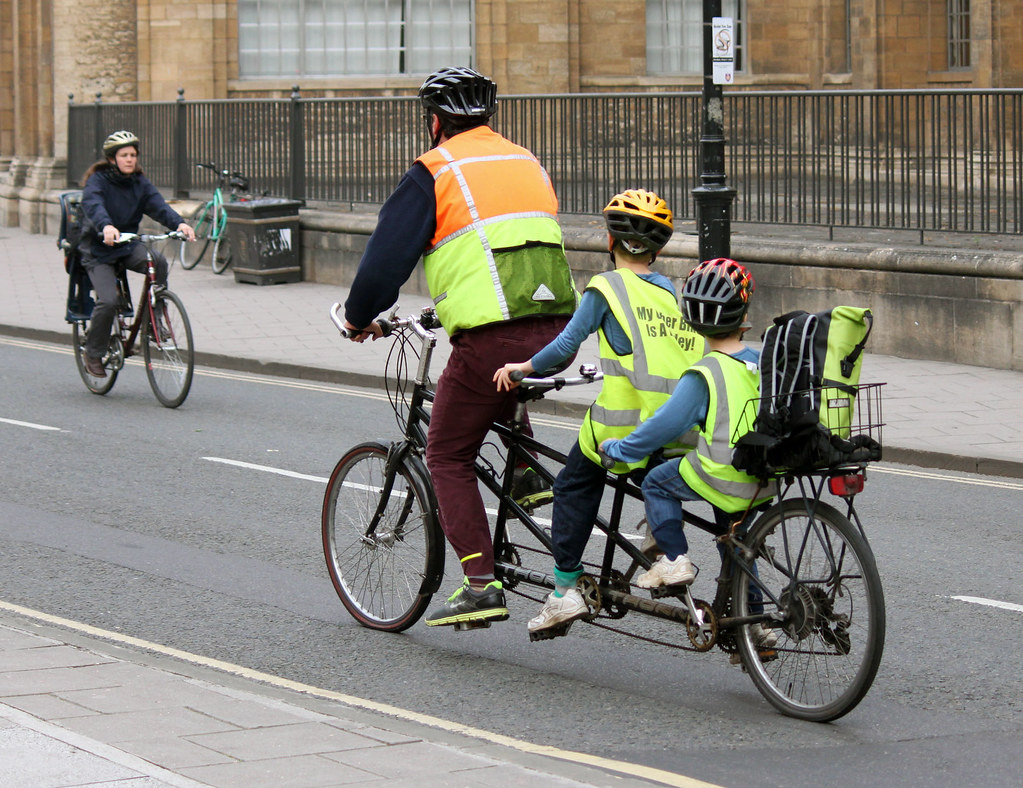 In May the Government had announced a pot of money to create what it called a ‘new era’ for cycling and walking. The first stage of the £2bn investment was a £250m emergency active travel fund to help councils reallocate roadspace for cyclists and pedestrians.

Suggestions included pop-up bike lanes, wider pavements, cycle and bus-only corridors and the closure of side streets to reduce rat-running.

Unsurprisingly Oxfordshire's lacklustre bid for £600,000 of line painting and hedge cutting received just £298,500 from government officials who are now asking councils to be more ambitious in phase two of the scheme.

Despite numerous suggestions proposed by councillors of all stripes the Conservative controlled council opted to try and use the fund to cover a range of standard maintenance tasks.

Lib Dem County Councillor Tim Bearder, Wheatley Division, said: ''We've been totally let down by this administration. Transport secretary Grant Shapps told us we "must build a better country with greener travel habits, cleaner air and healthier communities." Instead we got some accelerated foliage control!

The only thing they had planned for my division was to refurb some off road cycleway markings at on ONE junction. We could have pedestrianised Broadstreet or started work on the long awaited Eynsham to Oxford Community Path."

"The inability of Conservative councillors to understand a simple set of instructions, combined with their lack of commitment to real change, has resulted in £300,000 less investment in safer walking and cycling in Oxfordshire."