Oxford West and Abingdon Liberal Democrats (OxWAb) are one of the six local Liberal Democrat parties in Oxfordshire.  Oxford West and Abingdon constituency runs along the A34 from Kidlington in the north to Abingdon in the south. In Oxford it includes north and west Oxford and includes the parishes as far west as Appleton and Besselsleigh. The result is a constituency with a wide mix of students, city, town and villages. 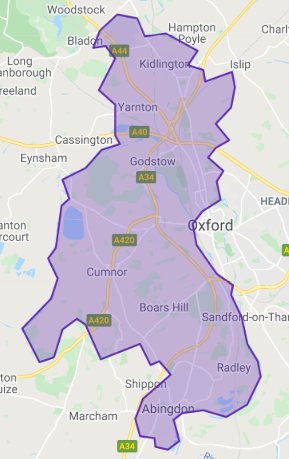 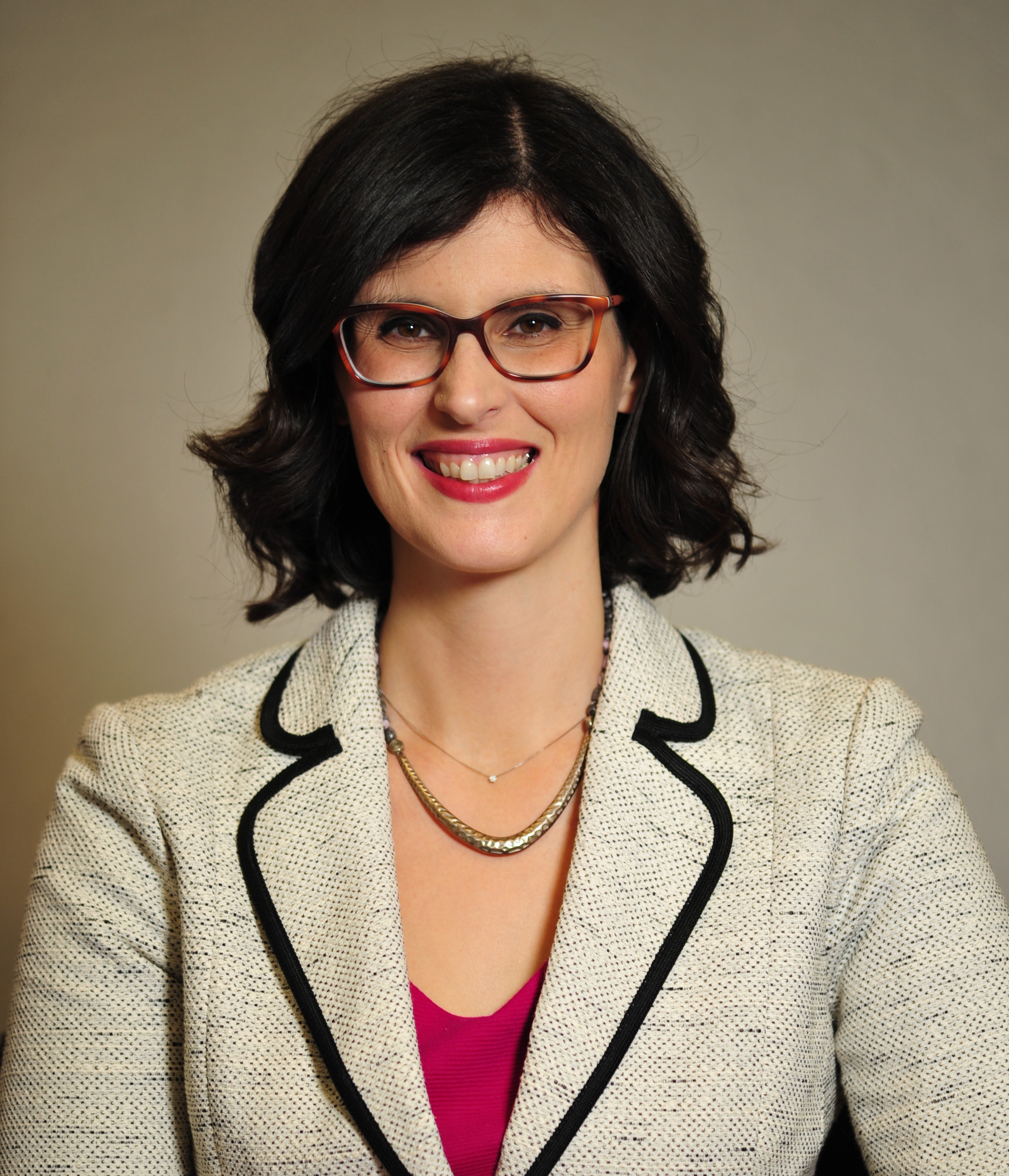 To find out more about Layla Moran MP and please visit laylamoran.com.

If you are a constituent and need Layla's help as your MP, please email Layla at: [email protected] 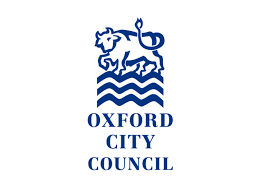 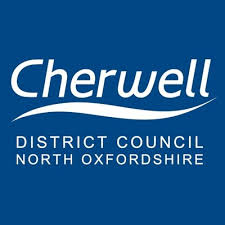 Vale branch - based in the town of Abingdon-on-Thames in the south of the constituency and the west of Oxford, including Botley, Cumnor, South Hinksey, Wootton, Boars Hill, Wytham, Farmoor, Appleton and Besselsleigh, all of which are within the Vale of White Horse District Council area.

Kidlington branch - based in the villages of Kidlington, Yarnton and Begbroke in the north of the constituency, part of Cherwell District.

Oxford City branch - based in the north and west quarter of the City of Oxford, including the communities of Wolvercote, Cutteslowe, Summertown, St Margaret's, Walton Manor, Park Town, Jericho, Port Meadow, and parts of Osney.

To find out more about our local party, want to contact any of our local party officers, or if you have any questions, please email us at [email protected]

Alternatively, most of our social and campaigning events are open to everyone. Please come along and meet us. Details are on our events pages.