The Pandora Papers and West Oxfordshire 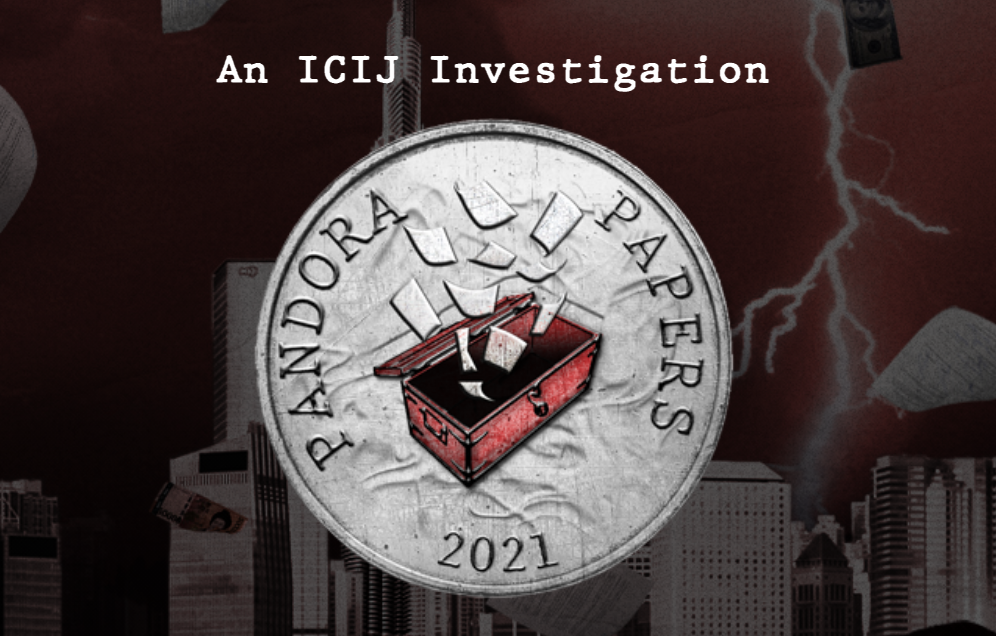 West Oxfordshire MP Robert Courts and Witney Conservatives have received just under £18,000 from Lubov Chernukhin, wife of the former Russian oligarch and former Deputy Minister for Finance under Vladimir Putin, Vladimir Chernukhin. Mrs Chernukhin has given more than £2m to the Tory Party since 2012 and the revelations in the Pandora Papers of a web of murky shell companies that have acted as a conduit for off-shore funds demand further investigation.

The West Oxfordshire Liberal Democrats call on Robert Courts to return the £17,975 to the donor pending a review of the sources of the couple’s wealth.

“At the local level, the £14,975 that the Tory party received in February from Mrs Chernukhin could pay for thousands of Facebook ads or leaflets and have a big impact on the outcome of next year's local elections,” says Carl Rylett, Chair of the Liberal Democrats in West Oxfordshire. “We need to know where that money has come from. In the short term, we ask Robert Courts to show leadership by returning the money until we have clarity.”

West Oxfordshire Liberal Democrats also demand that Robert Courts distances himself from such foreign donations in the future and that he campaign within his party to raise standards at a national level. Corruption watchdogs like Transparency International have said that vetting process for political donors in the UK is “little more than a box-ticking exercise”. In July 2021, a report by the independent Committee on Standards in Public Life (CSPL) recommended “tightening the requirement to identify the true source of donations and reduce the potential for foreign money to influence UK elections”.

The Pandora Papers, published by the International Consortium of Investigative Journalists beginning on 3 October 2021: https://www.theguardian.com/news/2021/oct/04/tory-party-top-female-donor-lubov-chernukhin-vast-offshore-empire-husband