The Tory Government’s plan to reform the planning system will do nothing to alleviate the housing crisis in our country. It will not help those who are stuck on waiting lists, and “zoning plans” risk leaving whole areas behind. 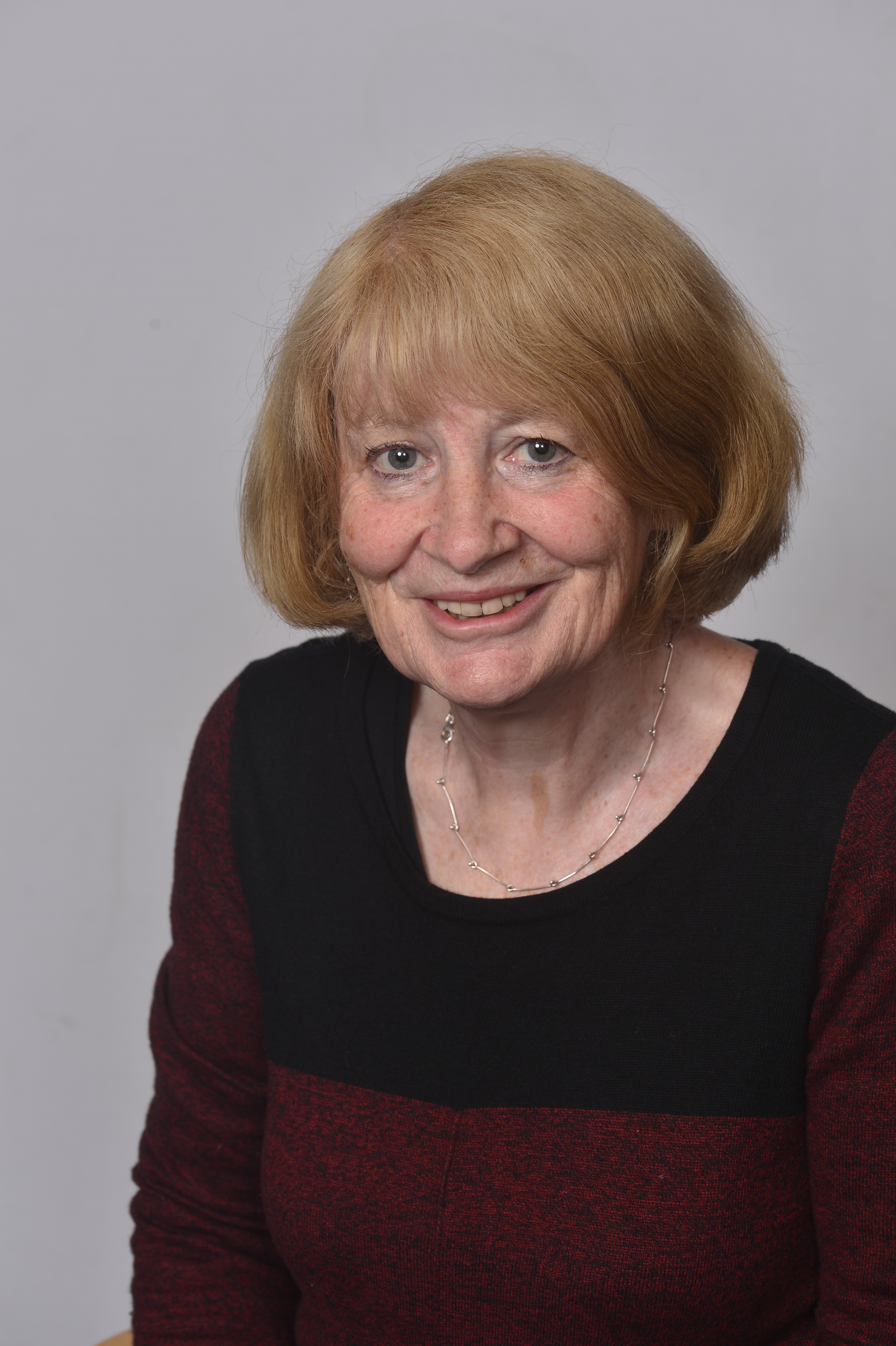 Liberal Democrats are calling for an urgent house building programme, with proposals to build 100,000 social homes for rent every year. This Tory plan provides that new developments of up to 50 homes no longer have to include any affordable housing. These proposals are an attack on local democracy and will deny people the chance to have their say on local development.

Reforming the planning laws will make no difference to the number of houses being built – currently 9 out of 10 planning applications are approved. The Tory Government is using this as an excuse to re-centalise planning for the benefit of developers like Richard Desmond. It is a naked attempt to remove decision-making from local democracy.

One of the first acts of the coalition government was to create the Localism Act. This was in line with the Tory/Lib Dem Coalition Agreement of May 2010 which stated: ’the time has come to disperse power more widely in Britain today.’

The Localism Act of 2011 introduced a huge shift in power, encouraging the creation of Neighbourhood Plans – several now in Oxford – and enshrining the community’s right to build what the local community wanted. All this is now under threat.

Our community must respond robustly to the Government’s White Paper. We cannot let these major planning reforms go through unopposed, at a time when the Government may expect that Covid and Brexit will deflect our attention.