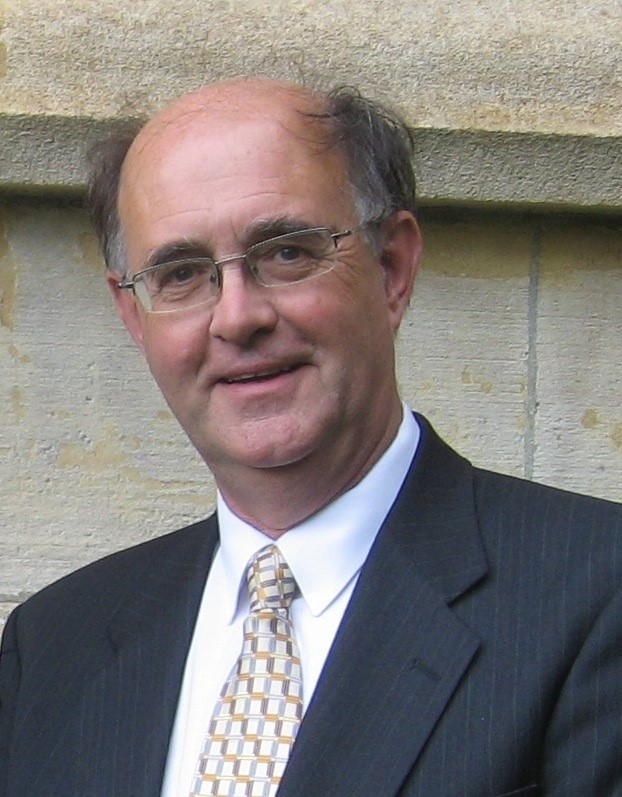 Richard Webber is a retired science teacher, having taught in local schools since 1975. He is also a keen amateur musician and drama enthusiast.

Richard became involved in local politics in 2005 as a District Councillor and was elected as County Councillor in 2013 for Sutton Courtenay and Marcham (which includes Drayton, Appleford, Milton and Shippon).

In 2015, he was elected Leader of the Liberal Democrat County Council group.

Richard has pressed the County Council to sort out the state of local roads and campaigns for better infrastructure for pedestrians and cyclists. He is very concerned about the poor financial management by the Tories at County Hall.