Richard Benwell is the Liberal Democrat Parliamentary Candidate for the Wantage Constituency. 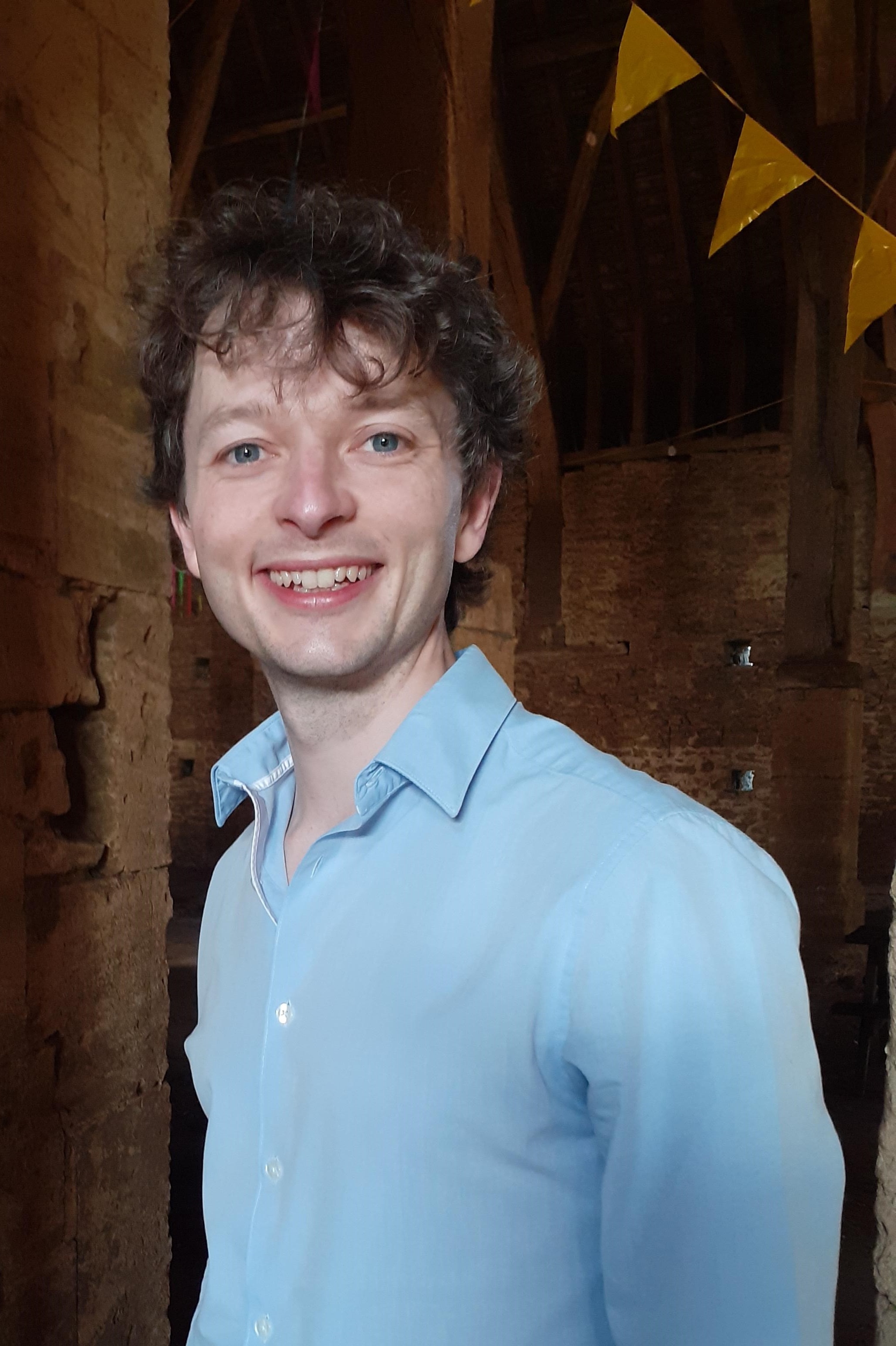 He lives in Great Coxwell with his wife, Sophie Stainer, and their son, Robin.

As a leading environmental expert and campaigner, Richard has spent many years fighting for stronger laws to stop climate change and create a better environment for everyone. He has worked in the House of Commons as a Parliamentary Clerk, spearheaded and won green campaigns to save nature with two of the UK’s best loved wildlife charities, and been a policy advisor at the Department for Environment, Food and Rural Affairs.

Richard feels a clear sense of European identity, as well as local pride in Oxfordshire. He will campaign to remain in the European Union, which he believes offers the best future for the people of Wantage constituency. Richard believes that drawing lines of division between people, communities and countries is a recipe for intolerance and discontent; he will speak up against the politics of “them and us” and be a champion for equality, integration and fairness.

Locally, he will fight to protect and improve our greenspaces, to ensure that new homes are affordable and built to higher standards, and to help our market towns and villages thrive in the 21st Century.

Richard grew up in Birmingham, before going on to study history and writing a PhD in international political economy in Cambridge, focusing on climate change. He and Sophie enjoy singing, wildlife and walking and love the yoga classes they take in Faringdon.