Richard Webber is standing in the Oxfordshire County Council elections on 4 May 2017 as the Liberal Democrat candidate for the county division of Sutton Courtenay & Marcham.

Richard is a retired science teacher having taught in local schools since 1975. He is also a keen amateur musician and drama enthusiast.

Richard became involved in local politics in 2005 as a District Councillor and was elected a County Councillor in 2013 for the new Division of Sutton Courtenay and Marcham (which includes Drayton, Appleford, Milton and Shippon).

In 2015, he was elected Leader of the Liberal Democrat Group of 11 County Councillors.

Since then Richard has helped to lead and encourage the County to consider the advantages of unitary local government and the enormous savings that would result. In March 2017, the County Council, together with the Vale of White Horse District Council and South Oxfordshire District Council have formally submitted unitary proposals to the Minister for Local Government. 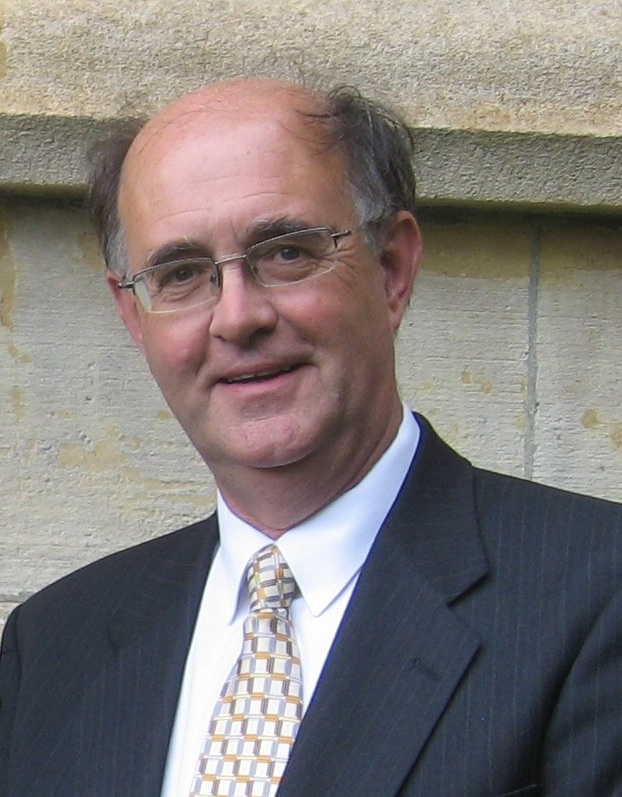