Oxford City Council has begun work on 43 new houses on two sites in Rose Hill, but the Liberal Democrats believe this is clearly not enough to meet Oxford's housing requirements.

House prices are soaring in Oxford, and the City Council's approach, prioritising commercial development over residential, and luxury flats over affordable homes, is only adding to the problem.

"While we welcome the sorely-needed construction of social housing in Oxford, 43 homes is not nearly enough.

“The City Council has allowed affordable homes and homeless shelters in the City Centre to be bulldozed, for them to be replaced with luxury housing completely out of reach from the average person in Oxford. They are showing little consideration for social cohesion in new developments, pushing people on low incomes further and further out of Oxford, while reserving the land their homes once occupied for millionaires.

“We need to drastically change the way the City Council approaches planning, before it’s too late and there is no land left." 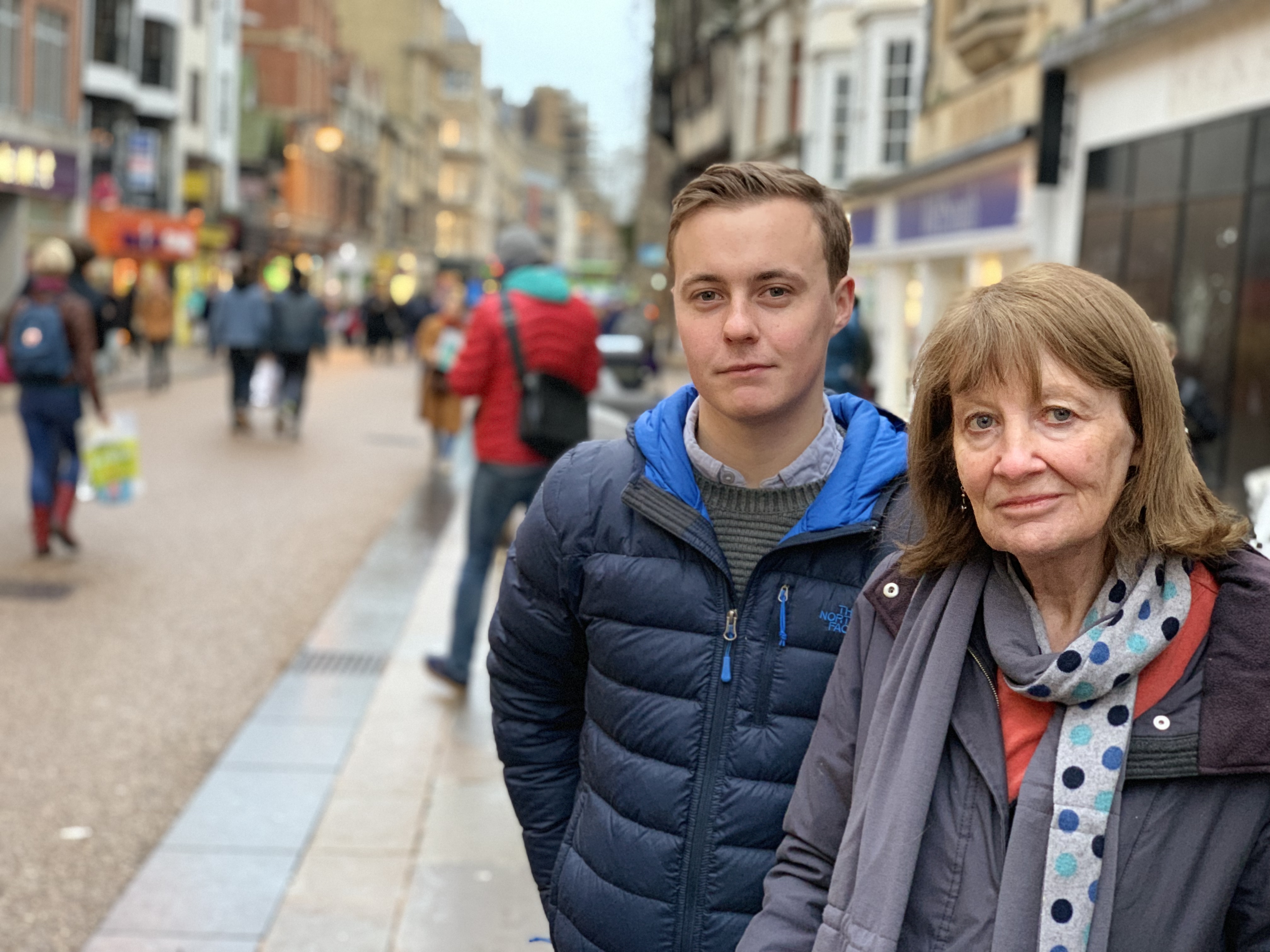