Shift away from ''growth at all costs": Vale Lib Dem leader reacts after Growth Board renaming

Cllr Emily Smith has said the decision to rename the Oxfordshire Growth Board signals a change in emphasis away from the “growth at all costs” approach to development in the county. 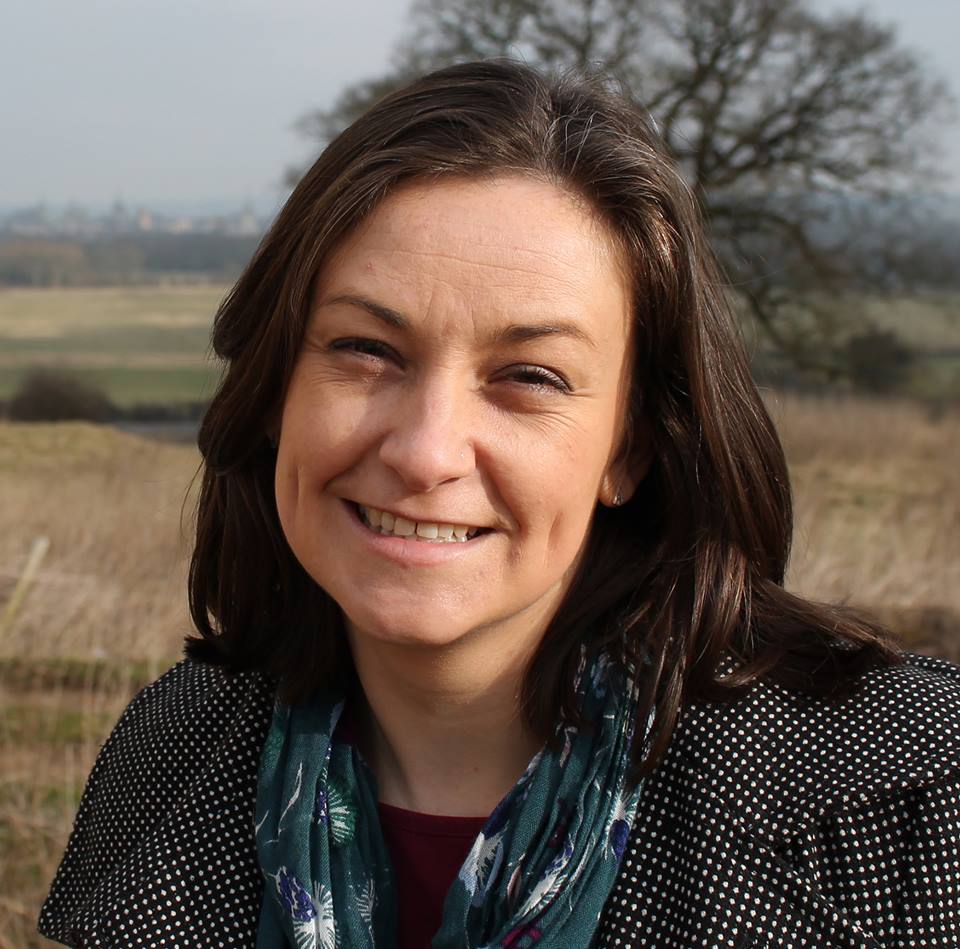 The group, which is made up of the Leaders of the county, district and city councils, will be called the Future Oxfordshire Partnership. This marks a change in focus to longer term thinking, with tackling the climate emergency, protecting the natural environment and social and economic inclusion now at the forefront of the group's thinking.

The 2019 elections saw two Lib Dem members join the board, when the party took control of the Vale of White Horse Council and South Oxfordshire, with the Greens. Since then, the change in focus has been stark. The Oxfordshire Vision developed by the board put climate front and centre, with an aspiration to make sure everyone is included in the benefits of the innovative local economy and from educational institutions provide.

Cllr Sue Cooper launched a review of the Growth Board in 2019 which demonstrated that local residents, councillors and other stakeholders were confused about what the board does and doesn’t do. People thought the Growth Board has more powers than it does and found it hard to scrutinize how and where decisions were being made.

Cllr Emily Smith sits on the Council as Leader of Vale of White Horse District Council and has been pushing for the board to change its name and to be more transparent with the public about what it does and doesn’t do.

“In pushing for this name change, Liberal Democrat leaders have demonstrated that we take feedback from local people seriously and that we are listening."

"The word 'Board' implies a decision-making body and the word 'Growth' did not reflect the wide range of issues we discuss with partners in the forum. As well as clarity, for me, this name change is hugely symbolic and better reflects the Oxfordshire Vision that all partners adopted earlier in the year.”

"In Oxfordshire’s elections in May, Liberal Democrats stood on a platform to end the 'growth all costs' agenda and made huge gains. Liberal Democrats will continue to stand up for sustainability and will engage with our communities at every opportunity."