A three course meal or a packet of crisps?

Sir Martin Donnelly will be speaking to a local meeting in north Oxford this Friday 29 June about international trade after Brexit.

If you would like to find out more please do come along. Tickets are free, but spaces are filling up fast. 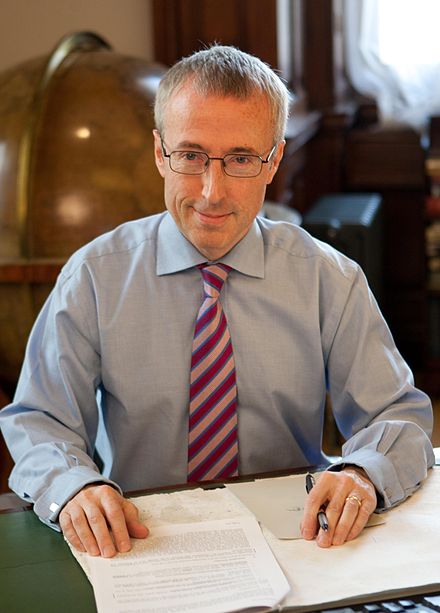