Neil Fawcett, County Councillor for Abingdon South, writes with some good news about the South Abingdon Children's Centre, which was closed as a result of cuts by the Conservatives.

"After months of hard work by a team of local volunteers and councillors, it looks like the South Abingdon Children's Centre will finally be able to reopen soon.

Under the new name of 'Abingdon Carousel', the centre will be able to provide some of the services the Children's Centre used to provide, run as a charity by local residents.

The website for the new centre (currently a work in progress) is at www.abingdoncarousel.org.uk/

If you can help or support the centre in any way, please sign up on their website.

Having been re-elected in the County Council election I was delighted to be able to help win a £30,000 grant from the County Council.  The local Liberal Democrat team of town councillors was also able to persuade the Town Council to agree an annual grant too.

Further fund-raising is now underway. Offers of help with raising funds would be much appreciated.

Final negotiations about use of the building are going on now. There are also plans for an after-school club to run at the centre.

A big THANK YOU to everyone who signed our petition or supported the campaign in any other way.

I helped get the Children's Centre set up in the first place, so I'm absolutely thrilled that it now looks like it will reopen." 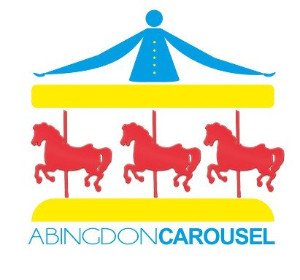