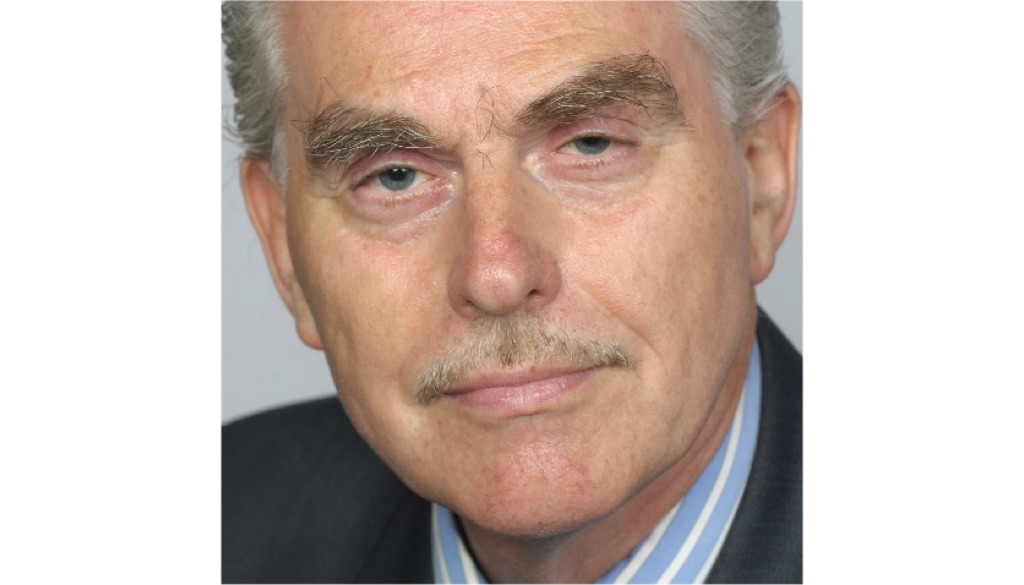 Dr Graham Jones lives at 45 James Street, off Cowley Road in East Oxford. After an award-winning first career in journalism, he entered academia in 1996 and is a senior research associate attached to Oxford University School of Geography.

Liberal Democrat City Councillor for St Clements Ward 2010 to 2014, he served as Opposition Lead on Sport and Leisure, and then Environment and Public Health, and as city nominee on the Asian Cultural Centre committee.

He is Chair of Governors at East Oxford Primary School, a Trustee of the City of Oxford Charity (serving on the committee managing Stones Court Almshouses in St Clements), and a Trustee of East Oxford Community Centre.

Married to a speech and language therapist, he has four grandchildren.