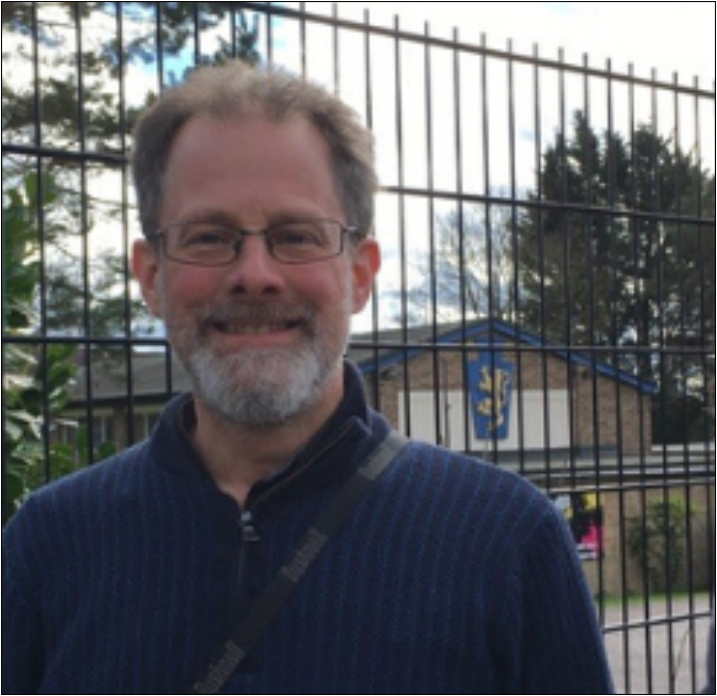 Steve Goddard has lived in Wolvercote with his family for almost 25 years and has been a City Councillor for the ward for almost half that time. He works as a lecturer in French and has a deep interest in wildlife and the environment.

As a councillor, he has a particular concern for transport issues – especially those around cycling, in which, as a non-driver, he has a close interest. In his spare time, he enjoys birdwatching and wildlife observation, and spent several years volunteering as a leader with Wolvercote Wildlife Explorers, a wildlife club for young people.

He served as Sheriff of Oxford in 2019-20, a post with a particular link with Port Meadow, and enjoyed nominally leading the round-up of cattle on the Meadow last September! He is currently Deputy Lord Mayor of Oxford.