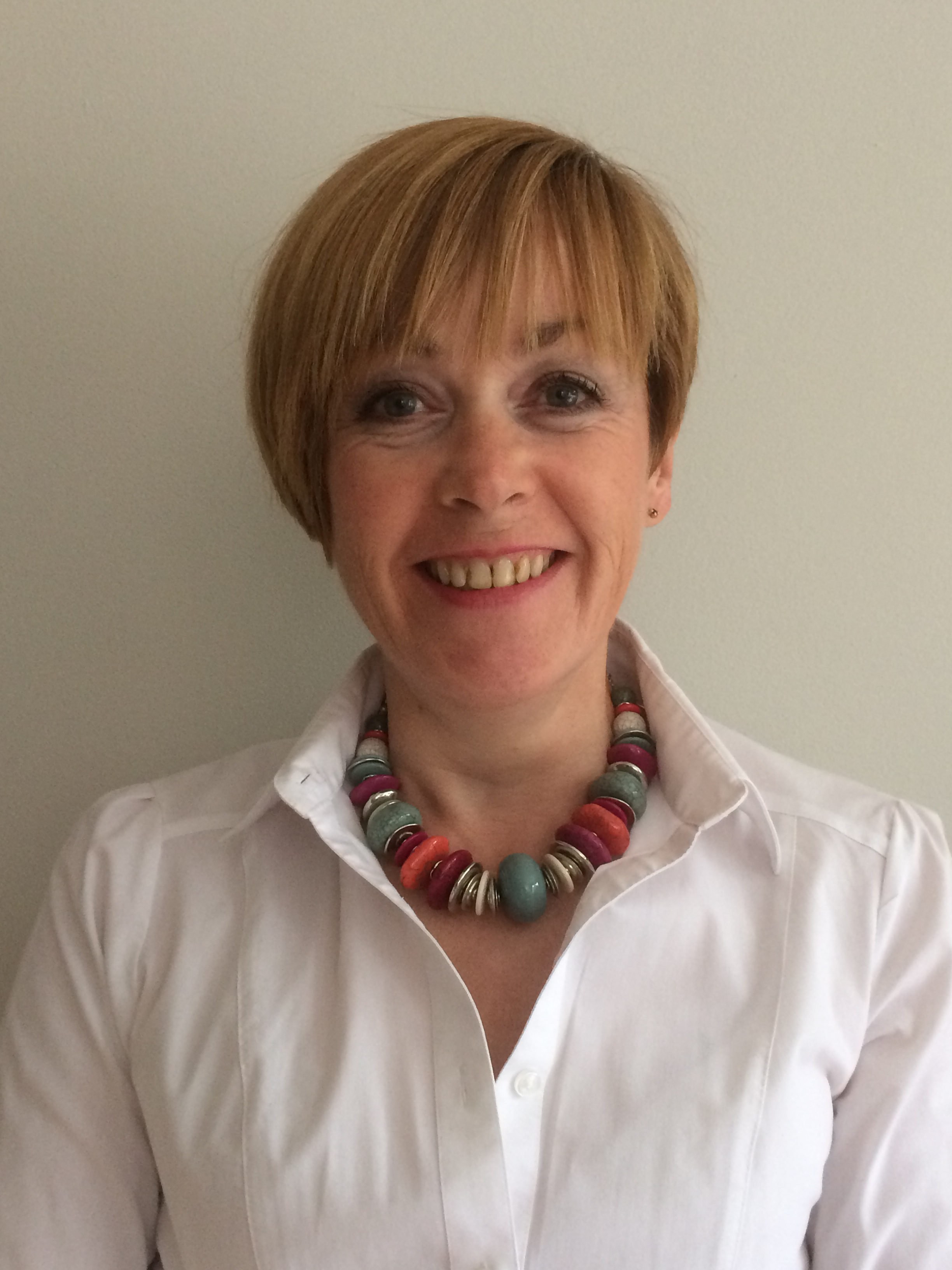 Jennie grew up in Scotland and The Midlands and has been living in Oxfordshire since 1979. As a committed europhile, she became politically active after the EU referendum.

She is a self-employed medical writer and works from her home in Sutton Courtenay. She is a member of Sutton Courtenay Parish Council and is keen to promote healthy, active lifestyles is persons of all ages.

She actively opposes the Oxford-Cambridge Expressway, plans for a reservoir at Steventon and any further encroachment on Green Belt land.