County council candidate Dr. Lidia Arciszewska, a biochemist at Oxford University who lives in Hanborough, calls the proposal for the development flawed. She says, "It would have a negative impact on traffic and air pollution in the historic, northern part of Witney. The site is susceptible to flooding and would come at a huge cost to taxpayers." 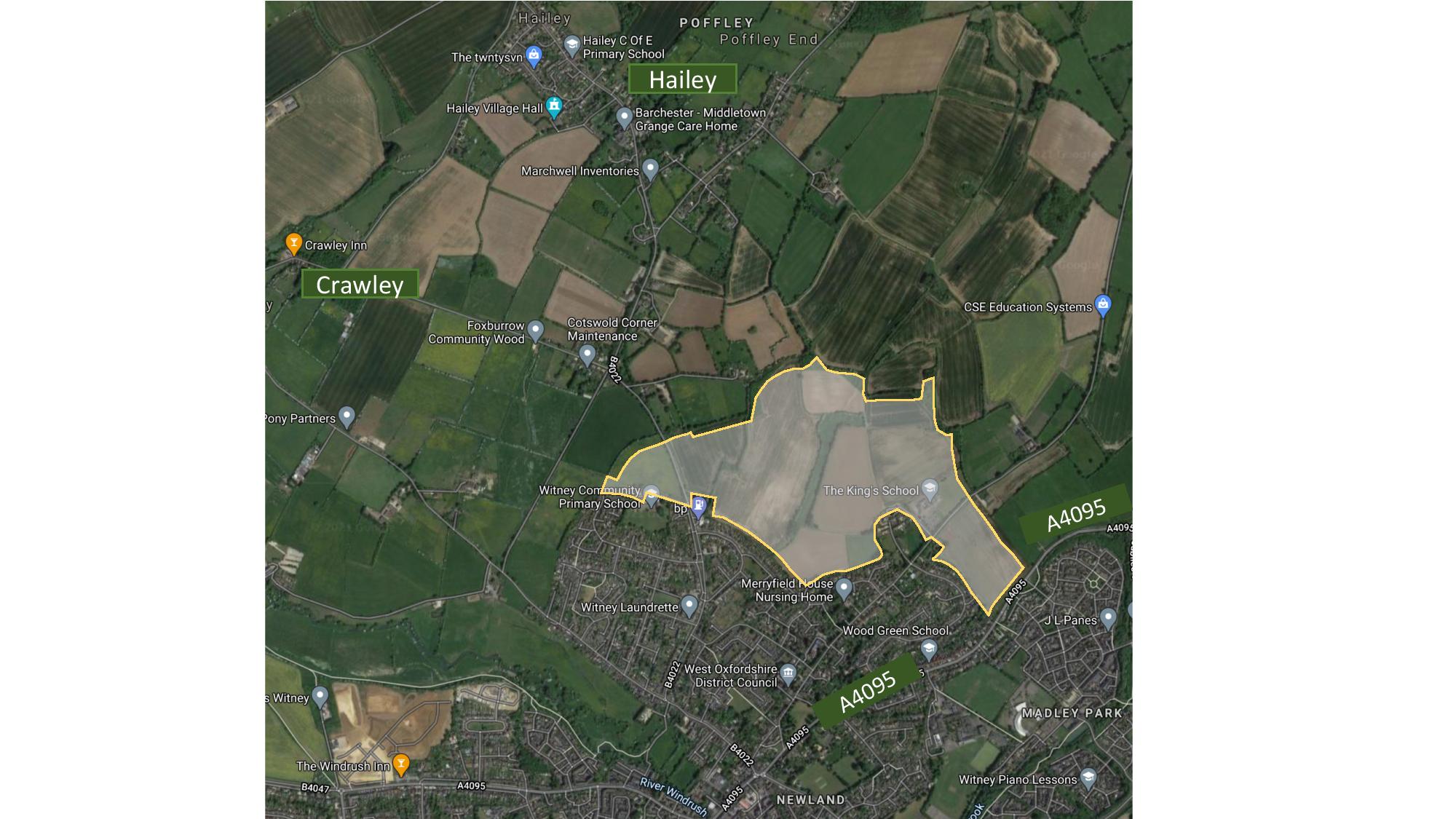 Paul acknowledges the need for more homes in our area, especially aﬀordable homes, but he believes that these ﬁelds are not the right place for them. “Many people in the nearby villages are understandably concerned that the proposed new homes in North Witney will have a huge impact on local services and infrastructure, and make traﬃc congestion even worse.”

Paul also strongly supports demands for defining and protecting a rail route between Witney and Oxford via Eynsham. The Lib Dems see the railway as the only long-term solution for traffic congestion on the A40. But if current plans go ahead, that option will be closed down forever.

Paul is in a two-horse race for the Hailey, Minster Lovell & Leafield district seat against Colin Dingwall, the Tory candidate, who is a keen supporter of the Witney North development.

Lidia is up against Liam Walker for the Hanborough county seat. Liam is one of only three of out of more than 80 candidates who has said no to protecting a rail route.

By voting Liberal Democrat the elections on Thursday May 6th, you can make a real difference.

Paul Marsh and Dr. Lidia Arciszewska assess the North Witney site. The Lib Dems oppose its development because of infrastructure and flooding concerns.