Liberal Democrats have proposed for Oxford to become the first city in the UK to have a twin town in Taiwan. 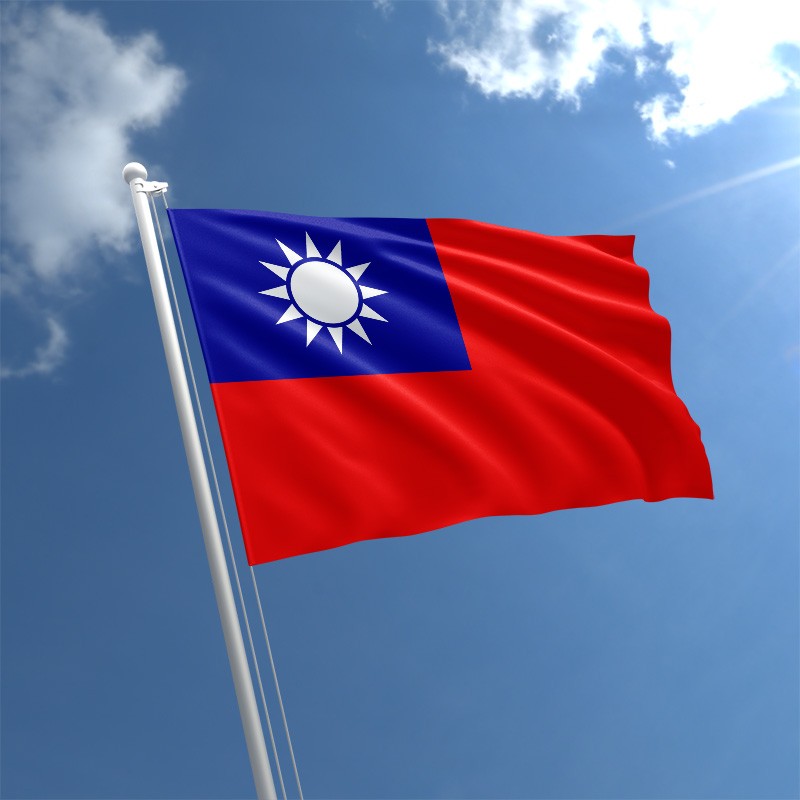 Establishing a link with Taiwain was debated by councillors at an online Full Council meeting on Monday, July 20th.

The original motion did not pass council, after Labour significantly amended it.

Liberal Democrats spoke up passionately in favour of the idea and will actively encourage the proposal in future.

“The Taiwanese people’s incredible achievement in tackling Coronavirus shows that there is a huge amount the UK can learn from them. Exchanges between localities are a way for this to happen despite Taiwan’s diplomatic isolation. And sharing knowledge and experience is what town twinning is all about. It would be a great honour for Oxford to be the first place in Britain to have a ‘sister city’ in Taiwan”.

Liberal Democrats argued for the economic benefits of such a link with the flourishing democracy.

“Coronavirus means times will be tough as it will in the rest of the UK. We need to be on the lookout for international collaborations which can help us build jobs locally.”

Town twinning schemes exist to build friendship, co-operation and the exchange of ideas between people across borders by pairing together cities and towns in different countries. Oxford currently has eight twin towns.

Most are in Europe, but it is also twinned with León in Nicaragua and Ramallah in the Occupied Palestinian Territories. Twinning with a municipality in Taiwan would extend Oxford’s international links to East Asia.

Taiwan is an island in the East China Sea about 400 miles west of Hong Kong. It has a population of 24 million.

Since 1949 it has been at the centre of a diplomatic dispute, with the communist government of the People’s Republic of China claiming sovereignty over the islands. Out of respect for this most countries, including the UK, do not officially recognise the legitimacy of the Taiwan authorities.

Despite this, the Taiwanese have built a flourishing democracy and achieved an economic miracle which saw their nation jump from being one of the poorest to one of the richest countries in the world in just a few decades.

Recently, the Taiwan authorities have received praise for their handling of COVID-19. Despite the island’s proximity to the initial outbreak in Wuhan, the island’s public health system has managed to almost entirely prevent the spread of the virus amongst its residents.