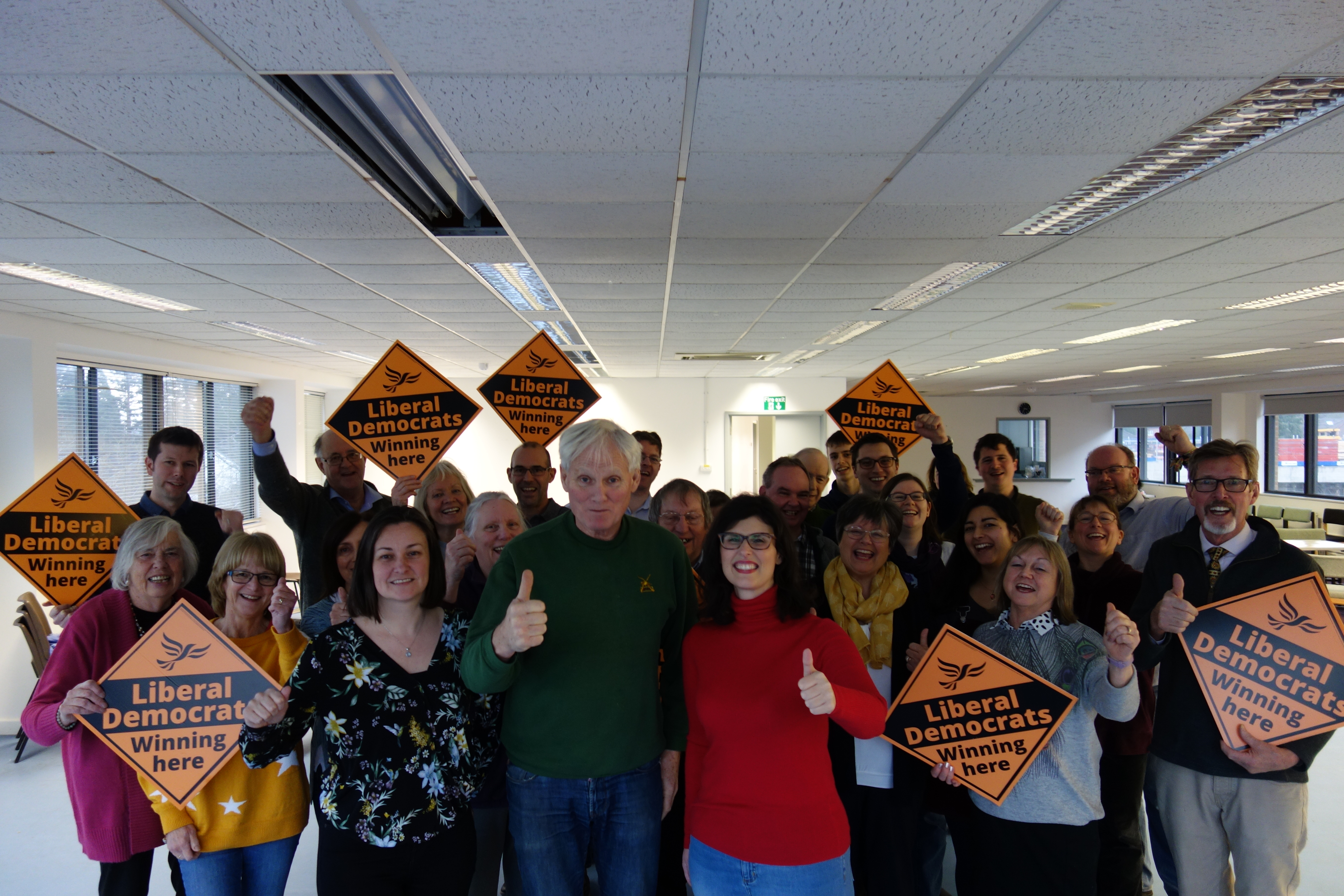 Jerry served his country as an officer in the airborne forces for many years, and is now seeking the opportunity to serve you as councillor for Thames.

He has been appalled by the complacency and financial mismanagement of the current incumbents and totally opposes the controversial OxCam expressway.

He is committed to promoting affordable homes in the Vale and ensuring transparency in local government.

Jerry has lived in and around the Vale for 50 years. He is a married man, whose wife is a hard-working nurse at the JR, with two grown-up children, and is very concerned for the future of all in Thames Ward.