Tim Bearder is standing in the Oxfordshire County Council elections on 6 May 2020 as the Liberal Democrat candidate for the county division of Wheatley. 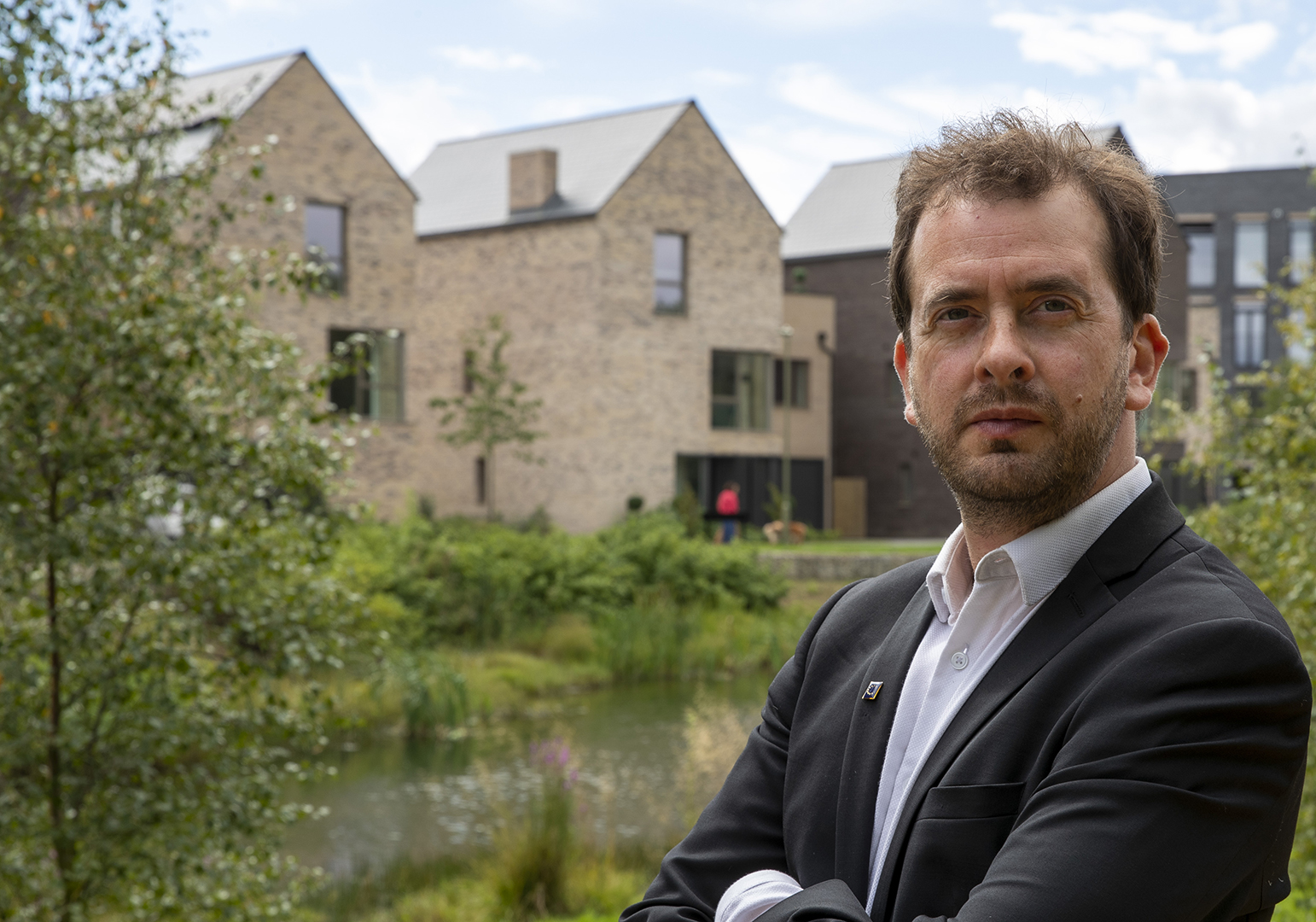 He grew up in the Otmoor village of Wendlebury and went to Bicester School before going on to study Microbiology at Plymouth University.

In 2012 he established his own successful film production company and now produces advertisements for blue chip companies such as Lloyds, BT and M&S.

Since 2018 Tim has served on Oxfordshire County Council for the Wheatley Division where he has seen first hand the disastrous consequences of Tory mismanagement on everything from children's centres to rural bus services.

Tim is also a member of the Lib Dem run Eastleigh Borough which has has given him a wealth of experience running an effective council. Eastliegh Borough Council hasn't increased council tax in real terms in more than 17 years while maintaining services - an inspirational model that he wants to adopt in Oxfordshire.