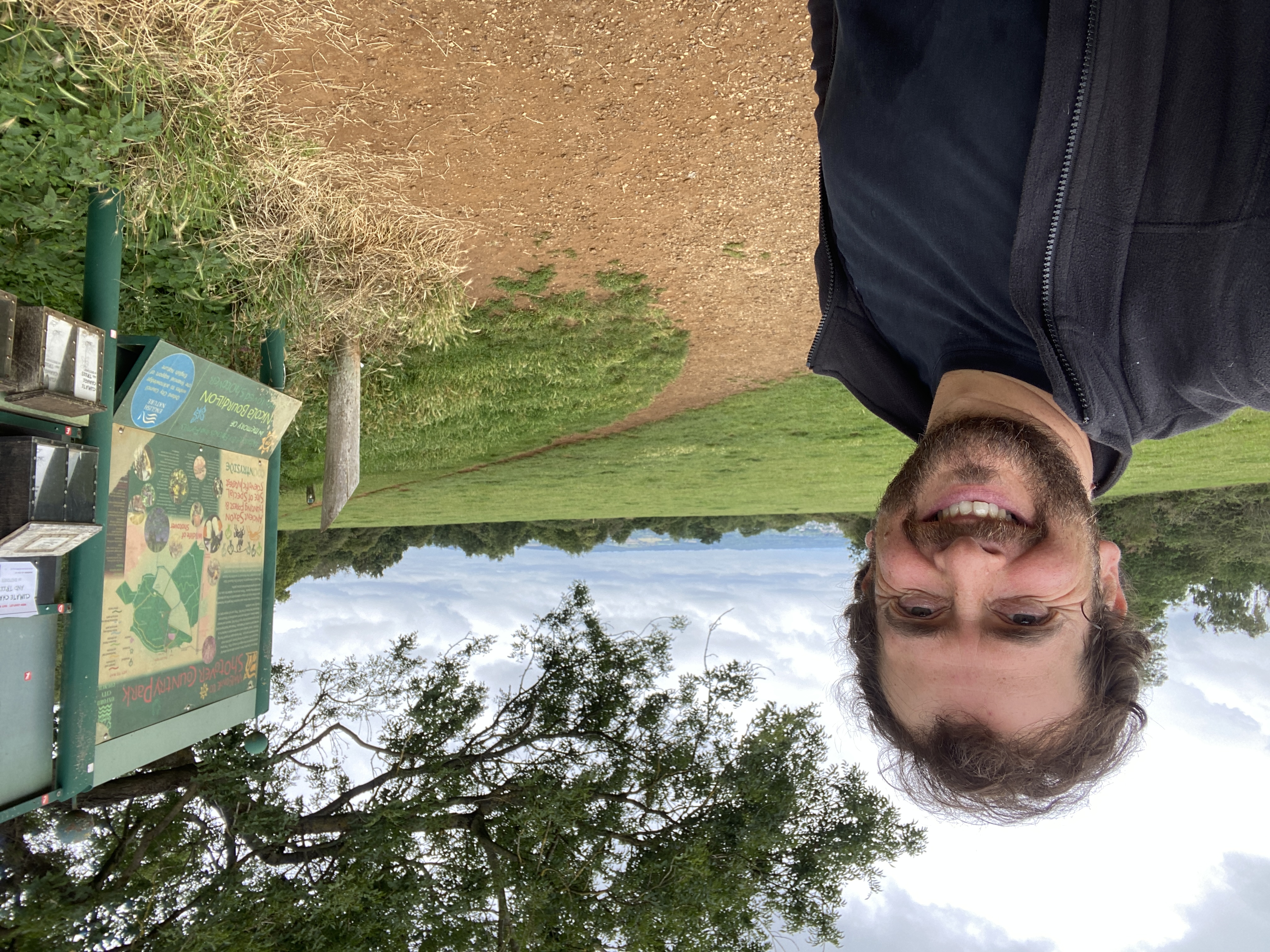 He grew up in the North Oxfordshire village of Wendlebury and went to Bicester School before going on to study Microbiology at Plymouth University.

He established BBC Radio Oxford’s new music programme in 2005 (originally called The Download) and went on to be part of the foundation of the corporations's new music brand BBC Introducing.

In 2012 he established his own successful film production company and has produced advertisements for blue chip companies such as Lloyds, BT and M&S.

Since 2018 Tim has served on Oxfordshire County Council where he has seen first hand the disastrous consequences of Tory mismanagement on everything from children's centres to rural bus services.

Tim is also a member of the Lib Dem run Eastleigh Borough where he serves as a borough and parish councillor for West End. He has divided his time between Oxfordshire and Hampshire since early 2017.

Being part of Eastleigh Borough Council has given him a wealth of experience running an effective administration that hasn't increased local taxes in real terms in the past 17 years, while still not cutting services - an inspirational model that could be adopted locally.