Thames Valley Police have missed their own target to cut knife crime in our area - one of their key priorities last year.
There was an increase of 13.8% in such crimes in the first quarter of 2020, to 429, across the Thames Valley.

“This is a serious failure on the part of the Conservative government and the Tory Police and Crime Commissioner,” said former Magistrate John Howson, who is in the running to be the next Commissioner.

John Howson said: “They must be held to account in May’s PCC election. Community policing measures, a key Liberal Democrat policy for policing will target this and other crimes of violence.”

Professor Howson has welcomed the news that Thames Valley Police are now recruiting new officers after years of cuts to policing strength across the authority.

Government figures also revealed that for the year ending March 2020, there were around 46,000 (selected) offences involving a knife or sharp instrument in England and Wales. John said: "the Government figures released earlier in the year show that knife crime is increasingly an issue for all of our communities. In Thames Valley, the rise of 13.8% is deeply worrying. Tackling the causes of knife crime is one of my key priorities". 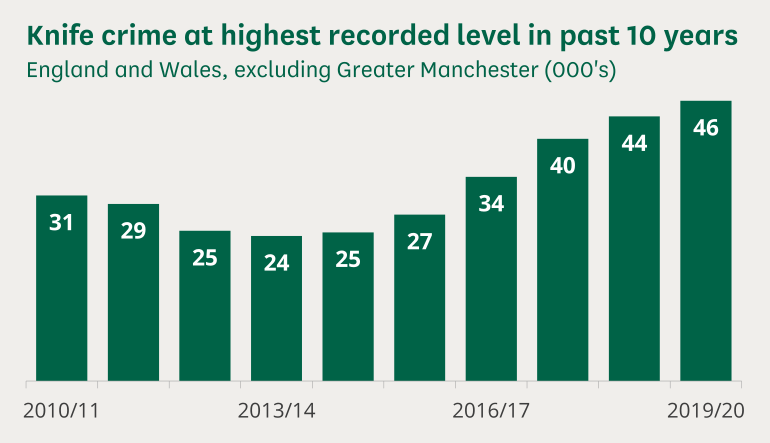