Speed limits are one thing, drivers observing them is another. Lib Dem councillors and candidates are involved in two Community Speedwatch Groups in West Oxfordshire, one in Church Hanborough and one in the Bartons. If you're interested in setting up an official group in your village, you can apply here (it's with support and supervision from local police): https://communityspeedwatch.org/ 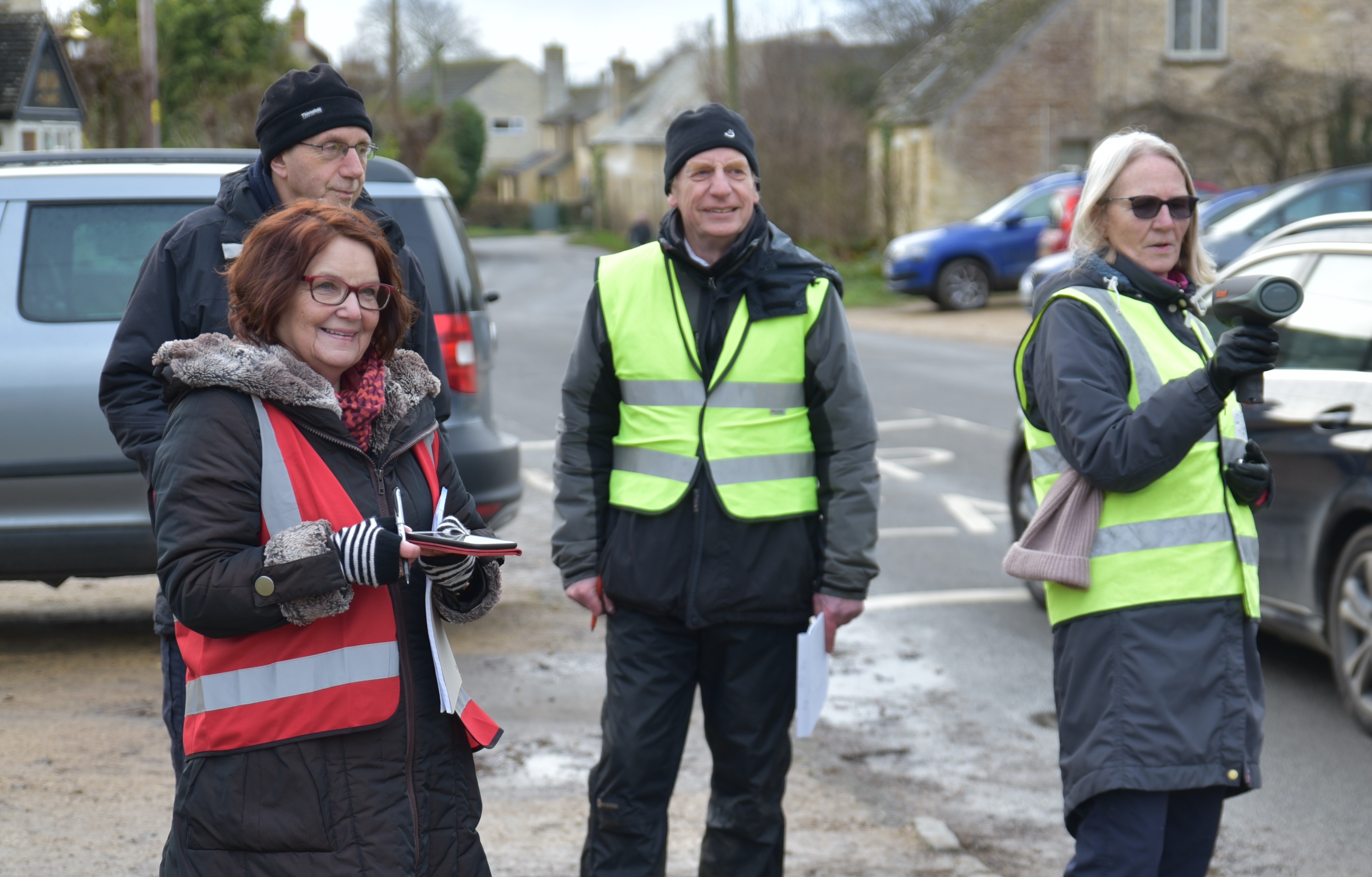 20 is the New 30: Lib Dems Deliver on Campaign Promise

Villages can now request 20mph zones to slow traffic racing through streets where people may be walking or children playing. Some West Oxfordshire residents have long been concerned about speed limits on some roads. In the Bartons, for example, villagers were so concerned that local resident (and Lib Dem Councillor) Dave Jackson ended up making '20 is plenty' signs himself that people could put up in their gardens (see below). 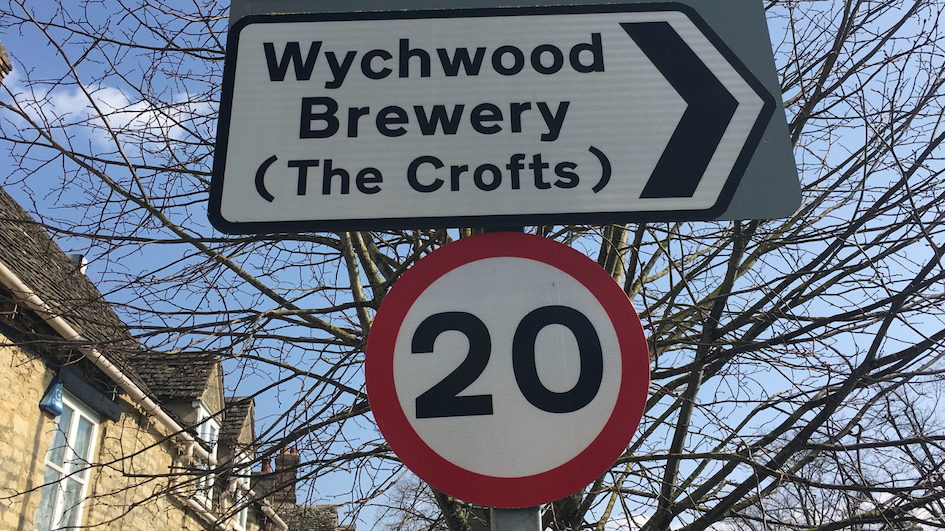 With Liberal Democrats now leading Oxfordshire County Council, Progress in Reducing Speed Limits on Dangerous Roads is Finally Being Made 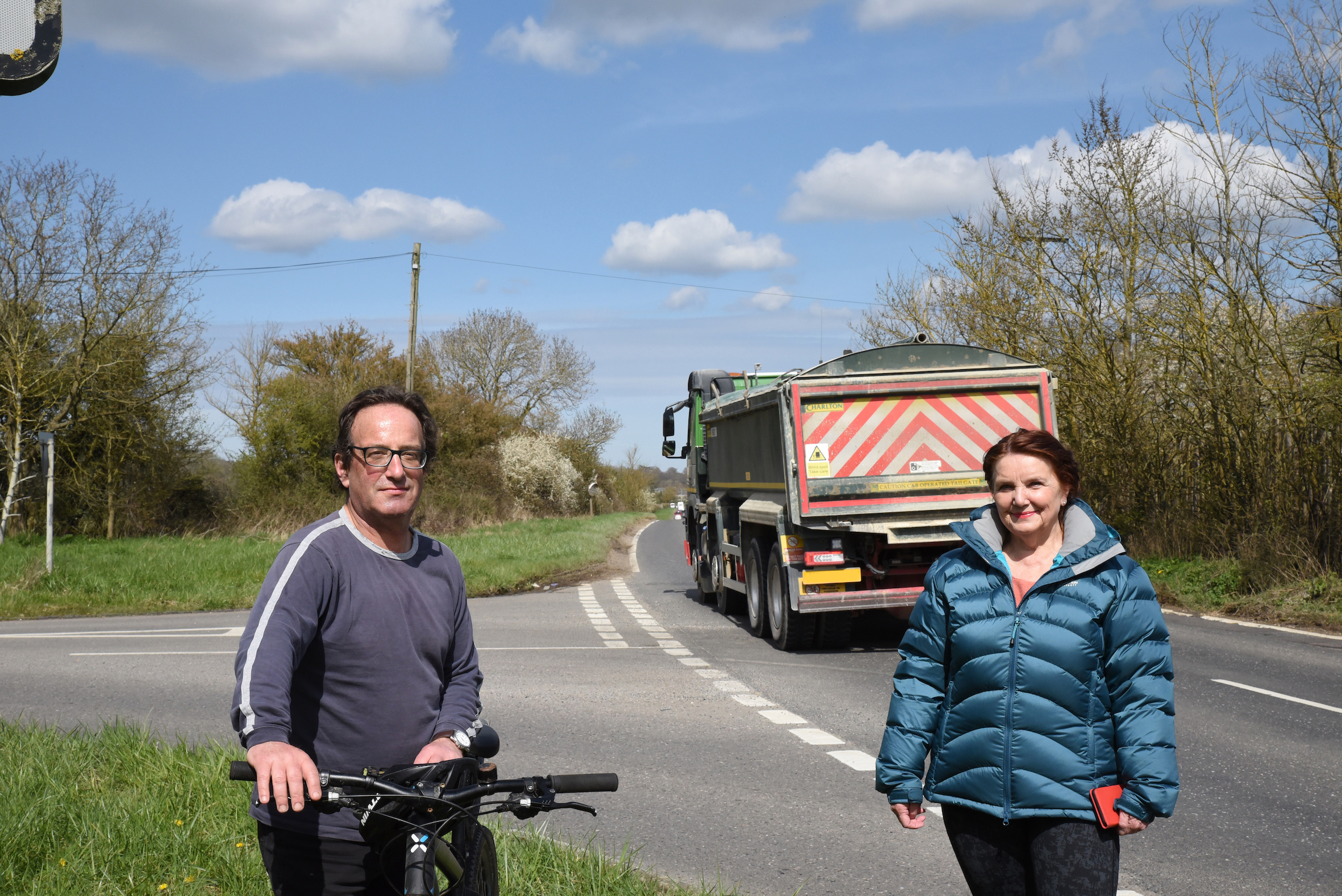 The Liberal Democrats are committed to promoting safer roads, to protect our children and people choosing to walk or cycle. The new Fair Deal Alliance administration at Oxfordshire County Council has made it possible for all parishes to have their streets restricted to 20 mph over the course of their term in office. This will make "20 the new 30".

On the ground, the Lib Dems are always at the front of action to support residents. Dr Lidia Arciszewska has been campaigning for years to cut speeds on Lower Road and in Hanborough and called for a return of bus services in Freeland and Church Hanborough. She says, "It is fantastic to see the County Council now supporting our campaigns and I look forward to the 20 mph zones being implemented as quickly as possible. It's also good to see our local Conservatives widely supporting the new traffic calming measures." 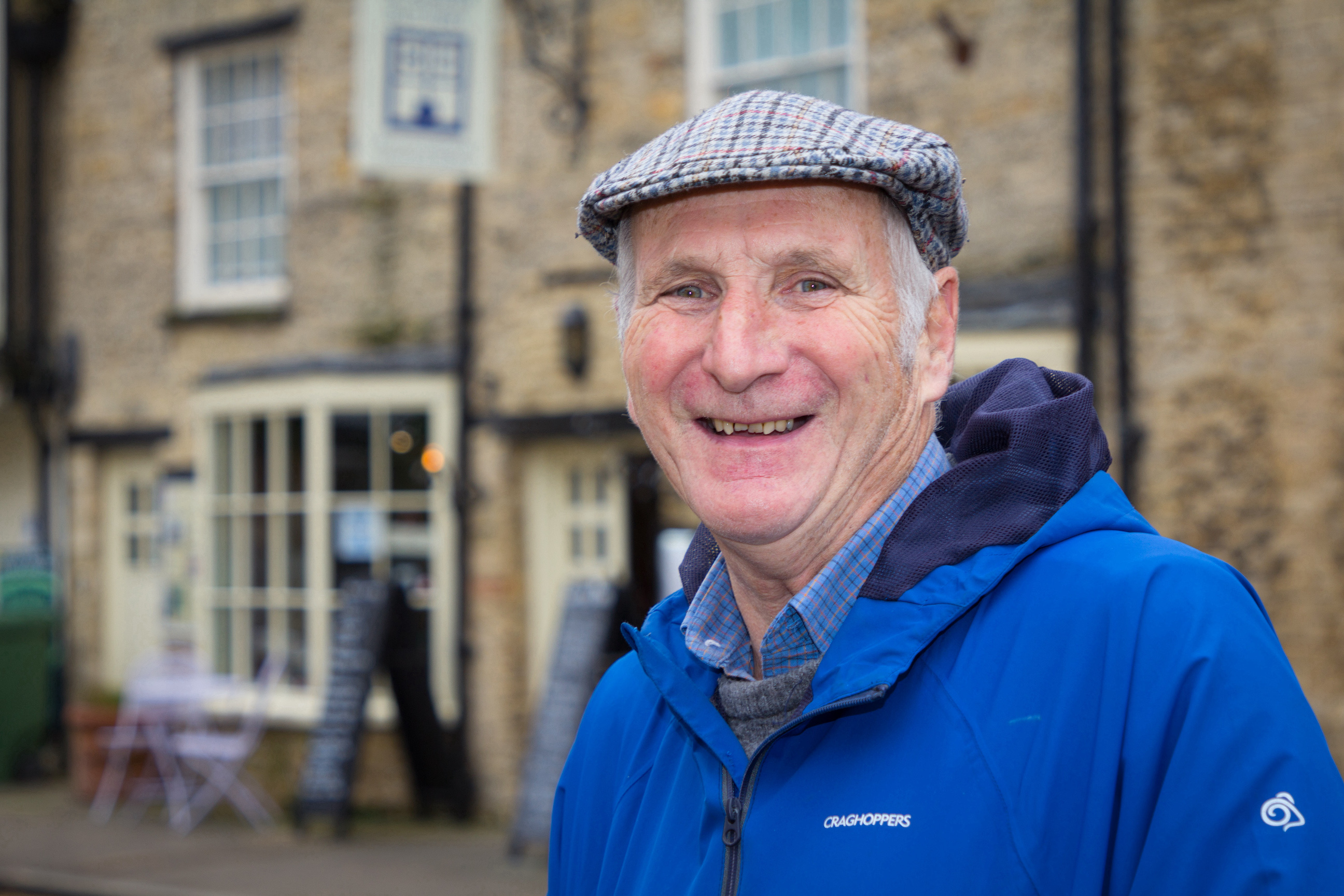 Now that the Liberal Democrats are leading Oxfordshire County Council, villages can apply to have speed limits lowered to 20mph, but if you still need a 20 is plenty sign, you can contact Dave at [email protected]. 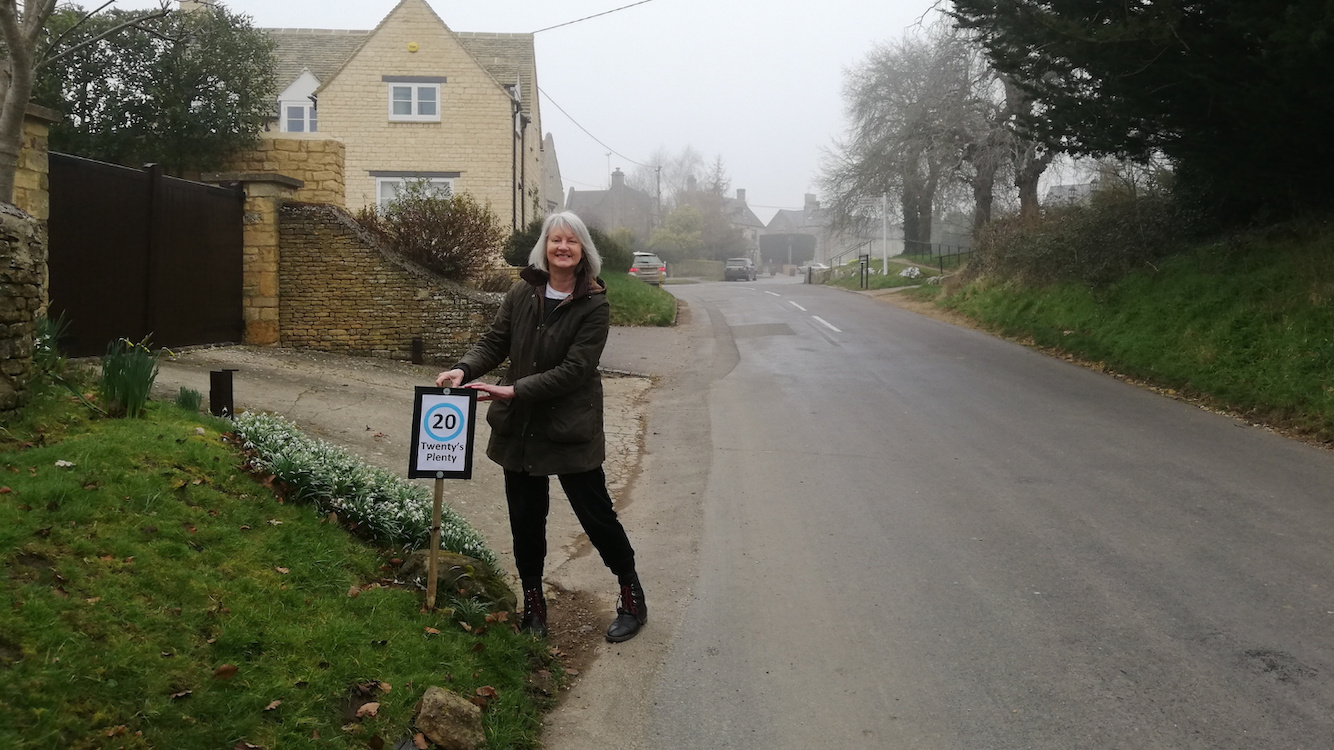 Councillor Liz Leffman helping villages install '20 is Plenty' signs in back in April 2021, before becoming Leader of Oxfordshire County Council.